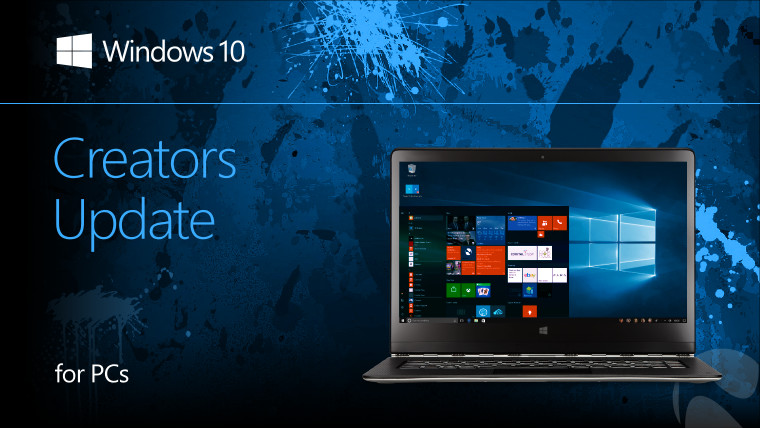 Today, Microsoft revealed that the Windows 10 Creators Update - which has been in development for months through the Windows Insider Program - will begin rolling out on April 11.

The Creators Update was originally announced in October with a wide range of new features, although not all of those features will be part of the update when it's released next month. Some features will also be deprecated or removed from Windows 10.

The final build will be 15063; ISOs for that build appeared on Microsoft's servers earlier this week, and a new version of the Windows 10 Update Assistant also allowed users to upgrade their systems early. However, Microsoft has now blocked access to installation via both of those methods.

Microsoft has previously said that it will release the update for PCs first, making it available to phones and other devices later.

You can find out about some of the new features and improvements coming in the Windows 10 Creators Update here.