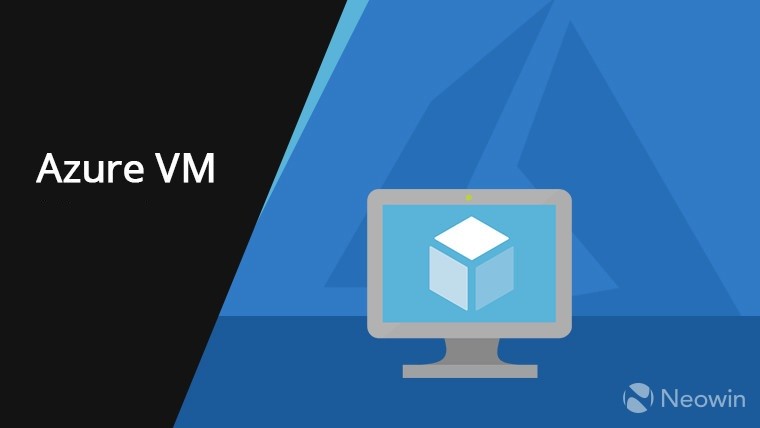 At Ignite 2019, Microsoft has announced a raft of new virtual machine types and updates to cater for a variety of cloud infrastructure needs. These service offerings leverage technologies from key players including AMD, Nvidia, and Intel.

For those looking for high-performance virtual machines designed for "enterprise-grade applications, relational databases, and application servers" then the new Azure Da_v4 and Das_v4 VMs might be of interest. While both VM types are powered by AMD EPYC 7452 CPUs and configurable with up to 96 vCPUs, 384GB RAM, and 2.4TB of SSD-based temporary storage, the Das variant also features support for Azure Premium SSDs and Ultra Disks.

Otherwise, for memory-intensive workloads, the Redmond firm's new Ea_v4 and Eas_v4 Azure VMs also feature the AMD EPYC 7452 CPU and can be specced with up to 96 vCPUs, 672GB RAM, and 2.4TB of SSD-based temporary storage.

All four of these Azure VM series are now generally available as of today.

Moving towards GPU reliant workloads, the Azure NVv4 virtual machine is aimed at "GPU-powered visualization workloads, such as CAD, gaming, and simulation". This VM, leveraging the AMD MxGPU, can be provisioned with anywhere between as little as one-eighth of a GPU and up to a whole GPU. However, for machine learning, AI, or high-performance computing applications, Microsoft has served up the Azure NDv2 virtual machine series. Featuring eight NVLINK interconnected Nvidia V100 Tesla GPUs with a total of 256GB of GPU memory, 40 non-hyper-threaded Intel Xeon Platinum 8168 processor cores, and 672GB RAM, these VMs also pack 100 Gb/sec EDR InfiniBand.

The Azure NVv4 virtual machine and the NDv2 series are available as of today in public preview form.

Rounding out the virtual machine lineup, Microsoft also has new Azure HBv2 virtual machines in the pipeline that are designed for high memory bandwidth applications and message passing interface scalability. The company said:

Finally, Microsoft has brought a number of new features for Azure Generation 2 VMs, including increased memory, Intel Software Guard Extensions, and perhaps most notably UEFI boot support. Azure Generation 2 VMs will also support boot drives that are over 2TB in size and up to 12TB RAM. As of today, all of these features are generally available.