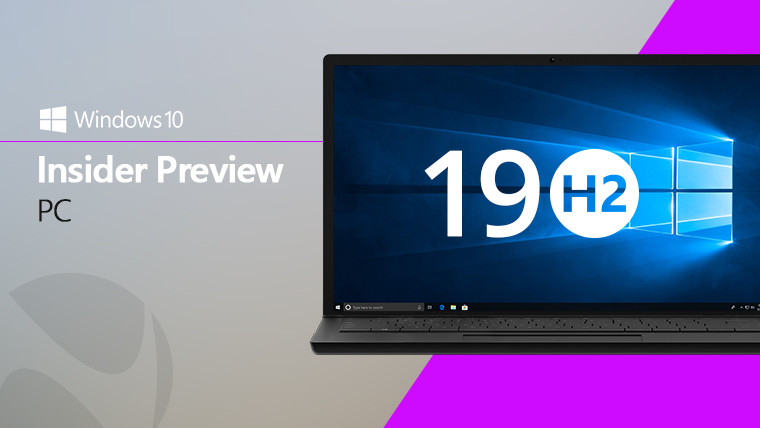 Microsoft is today releasing not one, but two Windows 10 Insider Preview builds to the Slow Ring. These builds are the latest from the 19H2 development branch, the version of Windows 10 that will be released to all users sometime later this year. The reason that there are two builds today is that the company is testing the ability to ship builds with features turned off by default for a set of users, which it can turn on through controlled rollouts depending on feedback.

These builds contain a few new features such as the ability to create calendar events right from the calendar flyout, something that was introduced with build 18936 of the 20H1 development branch. There also are a few performance improvements to “certain processors”. Again, users on build 18362.10012 may not see these features for a while, since the features are turned on by default only for users that were served build 18362.10006.

These builds also contain the features introduced with the previous 19H2 builds and fixes from the cumulative update build 18362.267 that was released to users running the Windows 10 May 2019 Update.

As a reminder, the 19H2 release is slated to arrive in Windows 10 for all users later this year and will be a minor update that will be rolled out in the form of a cumulative update. Those that wish to test these builds will have to sign up to the Insider Program in the Slow Ring, as that is the only ring that 19H2 is being tested on currently.