Among the many devices and accessories that it unveiled at its New York City launch event last week, Microsoft officially took the wraps off its new Lumia 950 and Lumia 950 XL flagships. It also announced the low-end Lumia 550 - although it spent so little time discussing that device that it was hard to get particularly excited about it.

All three handsets have been available to view (but not yet buy) in Microsoft Stores since last week - but if you can't get to a store to view them up close, Microsoft has got you covered. As WinBeta spotted, the company has released a selection of high-resolution images of its new devices, so you can examine them in detail without leaving the house.

We've uploaded the images in all their glory to the gallery below - and if you want to get some sense of how these handsets feel in the flesh, be sure to check out our hands-on first impressions of all three, along with the new Display Dock for Phone Continuum.

You can get a quick overview of the new devices in this video from Microsoft: 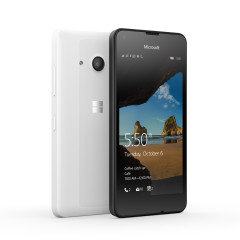 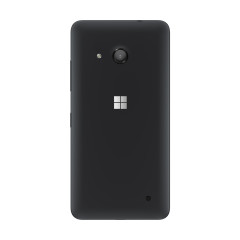 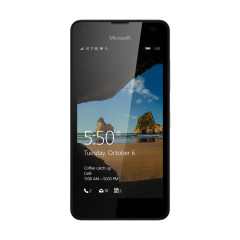 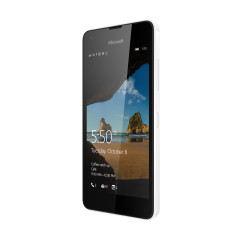 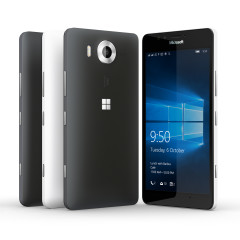 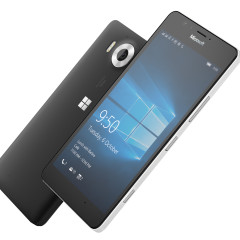 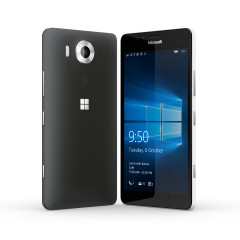 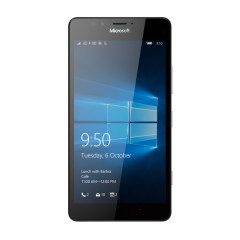 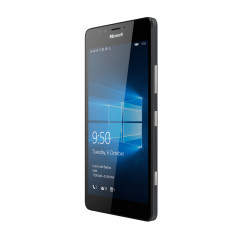 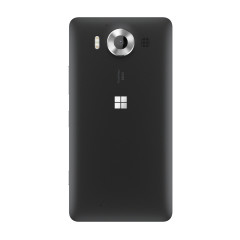 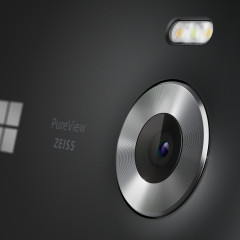 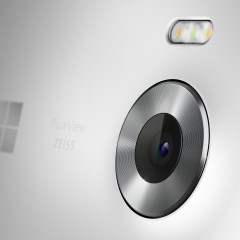 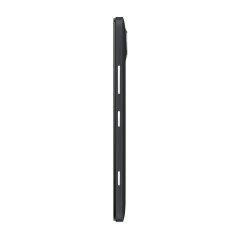 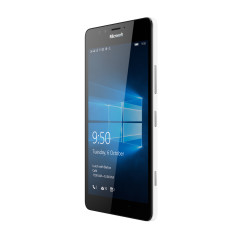 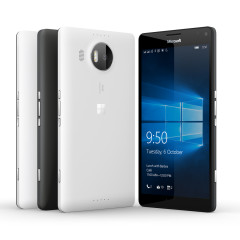 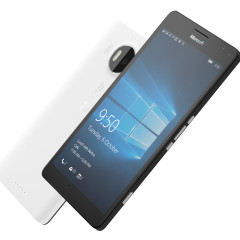 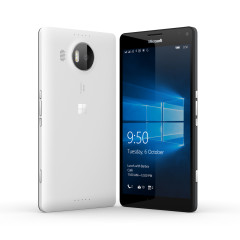 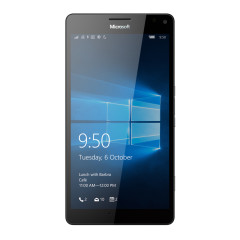 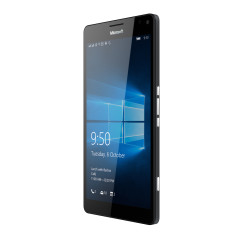 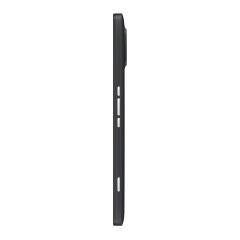 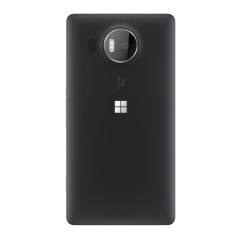 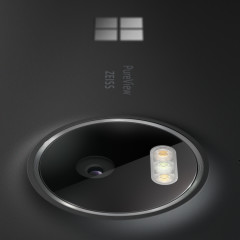 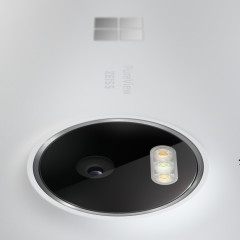 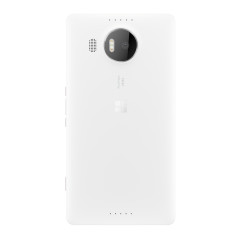 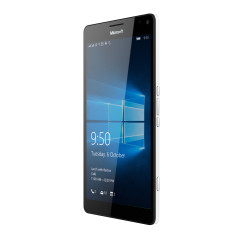