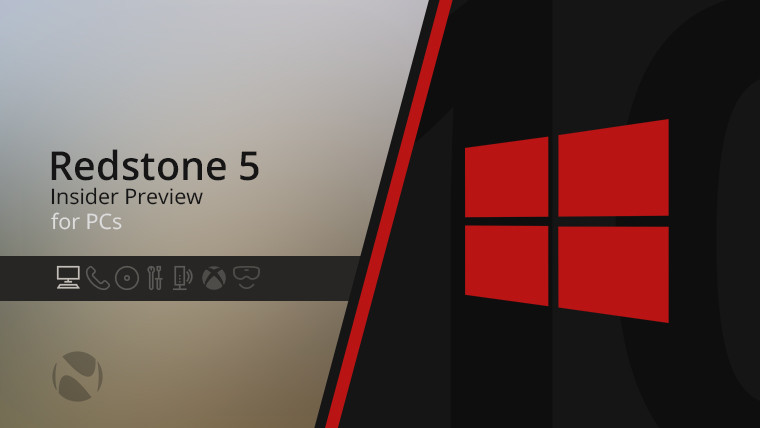 It's only been two days since Microsoft released Windows 10 Insider Preview build 17754 to the Fast ring, but it's already time for a new one. Today, the company released build 17755.

As usual, there really aren't any new features. One thing that's noted in the blog post is that you can now send and receive SMS messages from the Your Phone app. This is a feature that actually rolled out as an app update this morning. Also, you don't have to be on this build to get it, as it's even available in the Release Preview ring, which is still on version 1803.

The feature still works only with Android, and you need to be on Android 7.0 or higher for it to work. Unfortunately, Your Phone won't work as well with iOS, due to limitations that Apple has in place.

There are also a few fixes and improvements that Microsoft noted:

While the team noted that it's not done releasing Redstone 5 builds yet, it's getting really close. It's now known as the Windows 10 October 2018 Update, which means that it will roll out to the general public next month. Prior to that, Insiders in all three rings will have to test out the RTM build, so that should arrive any day now.