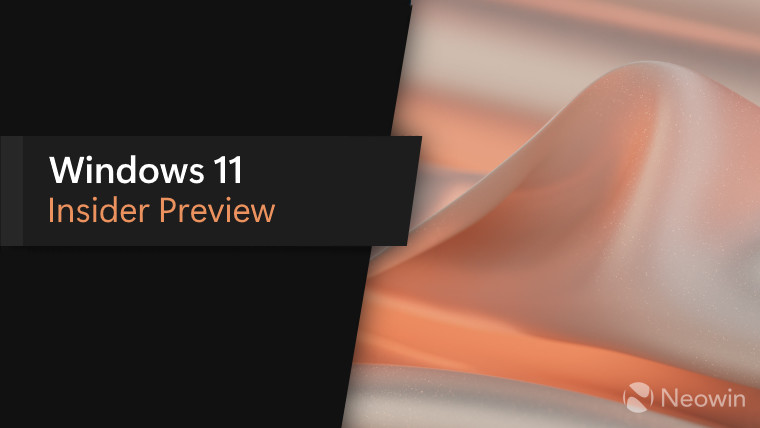 Microsoft has released a servicing update with a new Windows 11 build 25151.1010 (KB5016322) to the 23H2 Dev Channel Insiders. The new build does not bring anything new to the table as it is a cumulative update with which the company is testing its servicing pipelines as it is often known to do.

These servicing updates are expected sometimes as we have moved into the new 23H2 (Sun Valley 3) feature update.

We are starting to roll out Cumulative Update Build 25151.1010 (KB5016322). This update does not include anything new and is designed to test our servicing pipeline for builds in the Dev Channel.

Hence, all the bug fixes and improvements that were announced with Wednesday's released build 25151 to the Dev Channel are carried over into this.