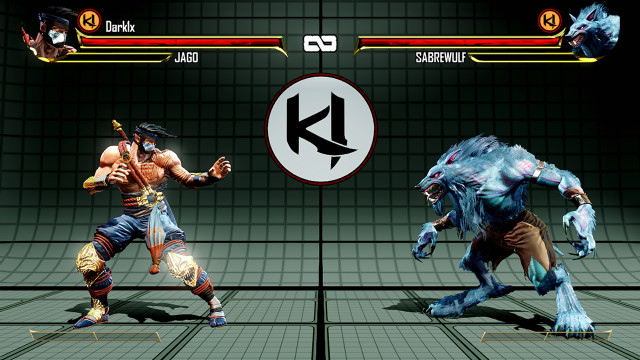 One of the features from the latest Xbox One update that didn't get mentioned during the announcement was the removal of the sharpening filter which was used while upscaling lower resolutions to 1080p.

Now, many users over at NeoGAF forums have observed that Microsoft has indeed removed the filter, giving the users a better visual experience than before. The news was also confirmed by Drew McCoy of Respawn Entertainment, the developers behind Titanfall, who said that, "This should also make the scaler much better" and urged Titanfall beta testers to do a before/after comparison.

Xbox One is rumored to get better support for high resolution games through an updated SDK as revealed by a game developer, but until then upscaled games should look better with the removal of the highly criticized sharpening filter.

Readers can check out the full gallery of comparisons performed with games such as Dead Rising 3, Killer Instinct and Call of Duty: Ghosts at the source.