Chris Lewis, the man who has lead the launch of all three of Microsoft's Xbox game consoles in Europe, has announced he is retiring from the company; Lewis joined Microsoft as one of its first UK-based employees back in 1989. 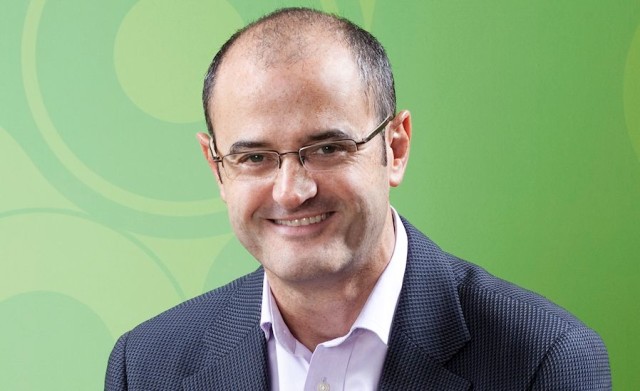 MCV reports that Lewis plans to work on his own business and personal efforts after he departs Microsoft. He will leave "in the coming weeks" while Microsoft tries to find his replacement. In a statement, Microsoft's devices and studios marketing group Yusuf Mehdi said, "He has been a distinguished leader for our Xbox team in Europe – overseeing the launch of the original Xbox, Xbox 360, Kinect and most recently Xbox One, and growing the business significantly across the region."

Lewis is one of the last Microsoft Xbox executives who have remained at the company ever since the launch of the original console in Europe in 2002; he helped to make the Xbox 360 the biggest selling console in the UK for the last generation of hardware. He also oversaw the release of the Xbox One in November in that region where in the UK, 150,000 units of the console were sold in just its first 48 hours.