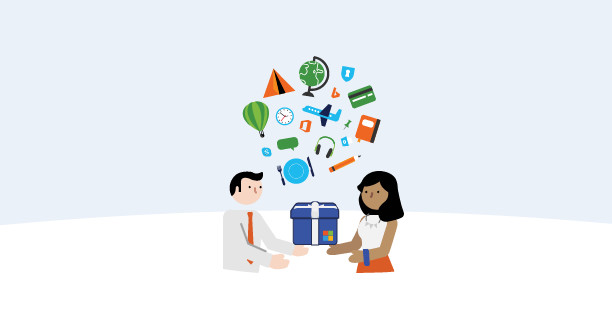 Over the past several years, Microsoft has had several different rewards programs for users to take advantage of. It now appears that Microsoft Rewards will be arriving in Australia later this month, replacing the existing Xbox Live Rewards program.

If you're unfamiliar, Xbox Live Rewards focuses on allowing users to earn points by playing games, watching movies, and utilizing Xbox Live. The Microsoft Rewards program will offer similar benefits, but will expand its reach to allow users to earn points by using Bing for searches and Edge for browsing the internet. These points can be applied to digital items in the Microsoft Store like video games, new movie releases, and more. Plus, Microsoft Rewards members will gain exclusive access to shopping events and discounts.

As mentioned previously, the new program will arrive starting at the end of April. Those that do not wish to participate, need to opt out of the current rewards program.