If you're an Xbox One user who thinks that their console isn't downloading games fast enough, you're in for some good news. Microsoft is rolling out a new update for its Xbox One console, bringing significant performance improvements and bug fixes, including faster download speeds. The update bumps the OS version to "10.0.14393.2152 (rs1_xbox_rel_1610 161208-1218) fre". 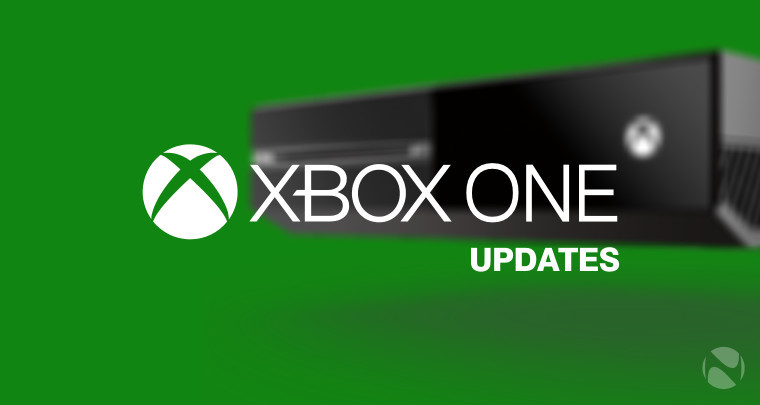 Additionally, Microsoft has updated the firmware to improve performance when playing via wireless controllers. The company has also made general performance enhancements for "added reliability and consistent experiences across steaming music apps". The update also contains general stability, bug fixes and enhancements as well.

You can download the latest update by following the steps given below:

Have you received the update on your Xbox One yet? Does it improve download speeds? Let us know in the comments section below.