Microsoft has already launched a preview version of Visual Studio 2013, the next entry in its software development tool series. However, owners of the current Visual Studio 2012 can look forward to at least one more update for that product. 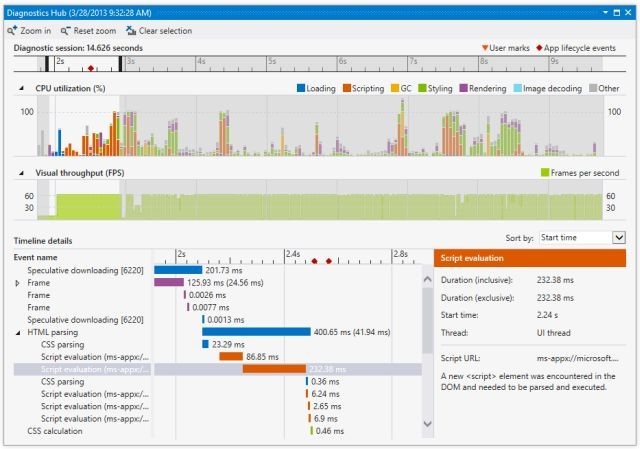 Microsoft launched a release candidate build for Visual Studio 2012 Update 4 this week. The change notes for the update show that it is being released mostly to fix a number of bugs centered on the software's Team Foundation Server features.

A Microsoft spokesperson told ZDNet that there are no plans to add any more new features for Visual Studio 2012, although it may receive some more security or bug fixes if any more problems pop up. The development of new Visual Studio features has now moved completely towards the upcoming 2013 edition.

Microsoft has already announced Visual Studio 2013 will add 5000 new APIs along with a application power management tool that will allow developers to simulate just how much battery life is being taken up by the app. The final version is expected to be made available later this year, around the time Windows 8.1 should go into its RTM phase.