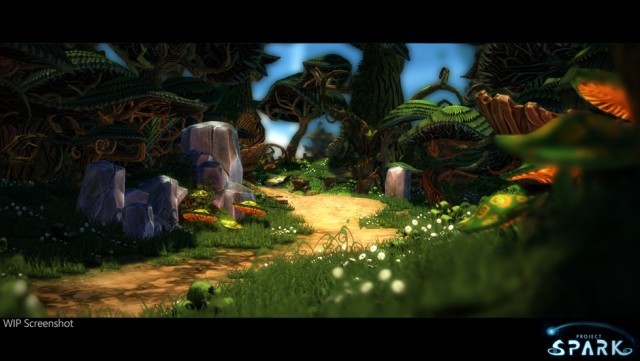 Microsoft's ambitious but accessible game creation tool program Project Spark began its closed beta in December for Windows 8.1 users and this week the Team Dakota team announced that the Xbox One beta testing will begin sometime in February.

In a post on Project Spark's official Facebook page, the team stated that people who already have a Windows 8.1 beta key are already entered into the Xbox One beta when it begins (assuming they own Microsoft's new console of course). It added that people who gave their Windows 8.1 beta key for someone else to use will received a second one when the Xbox One beta starts.

Project Spark is designed to be a free tool for people to create their own games and share them with others via a simple user interface. It was first announced in June at E3. Microsoft is still taking signups for the closed beta test at the JoinProjectSpark.com site. The tools are also supposed to be released for the older Xbox 360 console but Microsoft has yet to announced when that version will begin beta testing. It has also not revealed just how it will monetize Project Spark.