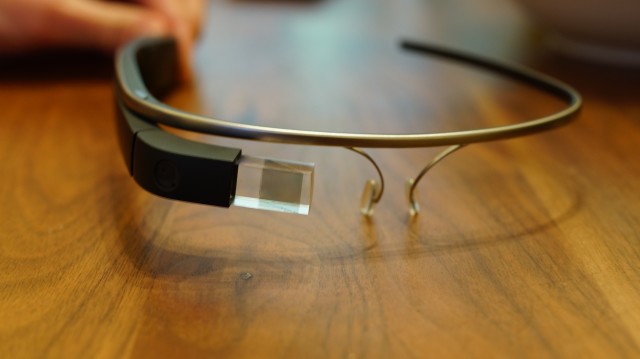 Google is a company well known for exploring new fields and investing heavily in R&D so it doesn’t come as a shock that company representatives have recently met with the FDA.

Bloomberg reports that at least four Google fellows met with officials from the Federal Drug Administration. The team seems to be part of Google X, a part of the company that specializes on long-term “moonshot” projects such as the self-driving car, and Project Loon.

One of the Google fellows that took part in the meeting is Brian Otis, who holds a patent on a wirelessly powered contact lens. The Google X team seems to be looking at wearable sensors, such as contact lenses that provide bio-feedback, and other wearable sensor technology.

Recent history, surrounding the Google-owned 23andMe DNA testing company, has probably taught the Google that it’s a lot better work with the FDA from the start and gain their approval early than to launch a product and then have it under investigation by the federal government.

It will be very interesting to see if anything comes out of this project. Maybe Google will soon have a place in your doctor’s office.