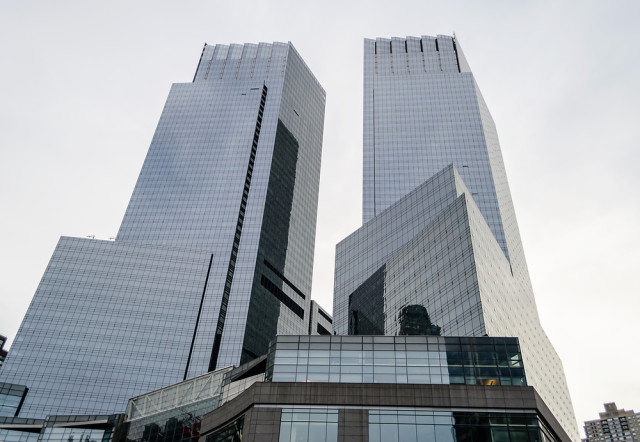 United States-based television provider Time Warner Cable lost 215,000 subscribers in the fourth quarter of 2013, according to reports. The company, which is one of the largest television service providers in the U.S, has reported these losses amidst a potential bid for takeover by other service providers including Charter Communications, which according to Bloomberg may announce a $62 billion dollar bid for ownership of the company.

While Time Warner is still the second largest organization in the industry, these reported losses may only mean bad news - in the entirety of 2013 Time Warner lost around 825,000 subscribers, up almost 300,000 from 2012. And while other companies may seek to gain a stronger foothold in the market in light of the losses, industry leader Comcast has reported a slight gain in subscribers for the first time in over half a decade.

These losses come even after a significant expansion of the provider, including back in August when they announced their Xbox 360 app, which allows Time Warner subscribers to gain access to and watch over 300 channels such as MTV, HBO, AMC and Comedy Central.