Having recently launched its new Xbox One S, and with its next Project Scorpio console coming in 2017, Microsoft has today unveiled a new addition to its gaming portfolio. The company says that it's been "custom designed to enhance the entertainment experience".

Unlike the Xbox One S, the Xbox Onesie is available in both black and white, and Microsoft describes it as "the perfect loungewear attire for true entertainment fans".

It offers a range of features for the most discerning of couch potatoes, including:

Of course, as you might have guessed, the Xbox Onesie won't be appearing on the Microsoft Store any time soon. Or will it?

While the Xbox Onesie was designed for Microsoft to promote the Australian launch of its latest console, there may be some hope for those hoping to buy one. A Microsoft spokesperson told Engadget that availability information for the 'limited edition' garment will be revealed "soon". 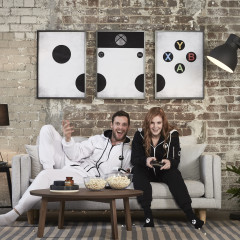 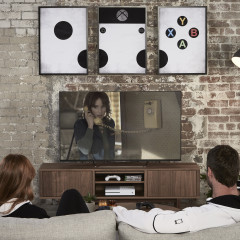 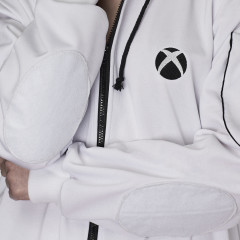 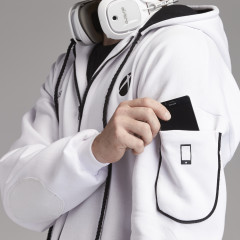 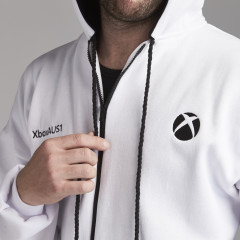 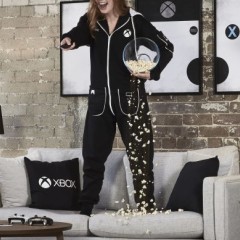