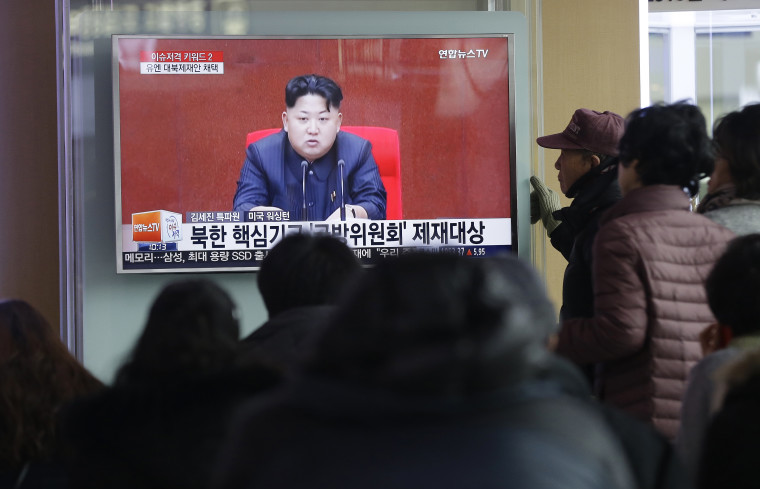 North Korea is a heavily locked down nation with very limited access to global communication frameworks such as the internet, or satellite television. However, the country does provide its own similar infrastructure to some citizens, with filtered content. The newest member of this system is the "Manbang" set-top box.

Korea Central Television (KCTV), the North Korean government's media agency, has unveiled the Manbang box, which will connect to the nation's intranet and allow on-demand streaming of documentaries. Manbang in Korean means ‘everywhere’ or ‘every direction’. The box will also provide access to five TV channels. 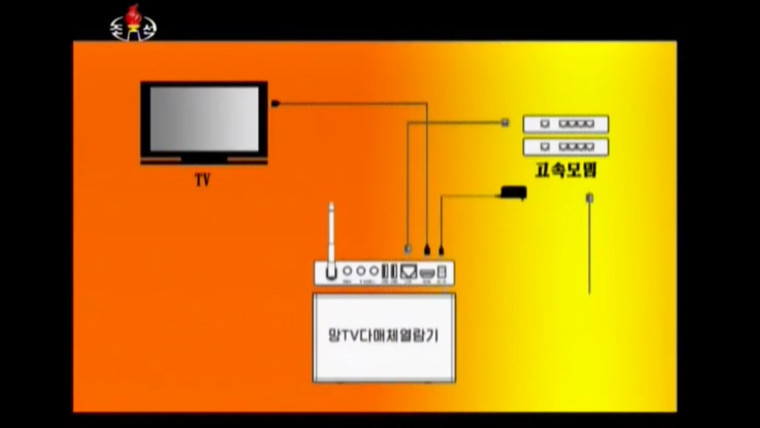 It isn't clear whether North Korea has used any existing technology such as IPTV for the on-demand service, or if it has developed something new locally. The box is required to be connected to a phone line, and connects to the television through the HDMI port. According to the report by NKNews, the service is available in many provinces other than Pyongyang such as Sinuiju, North Phyongan Province, Sariwon and North Hwanghae province.

The demand for the boxes is said to be rising in Sinuiju with hundreds of citizens already using the service. It seems that the North Korean government is making the Manbang widely accessible unlike cellular networks and the internet, which could be seen as a good thing for a country known for not-so-good things.

Source: NKNews | Image via KCTV, TV image via The Inquirer/AP