Microsoft has released a new update of its Bing app for Apple's iPhone users, several months after the company released a revamped version for all iOS devices. This new update is apparently just for iPhone owners and has not been optimized for the iPad. 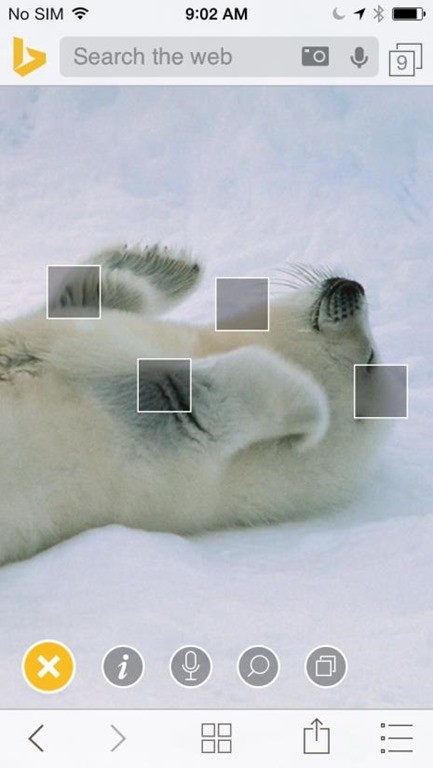 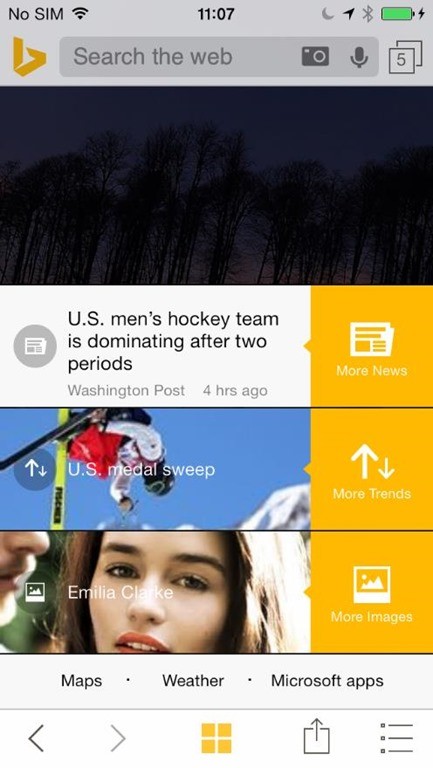 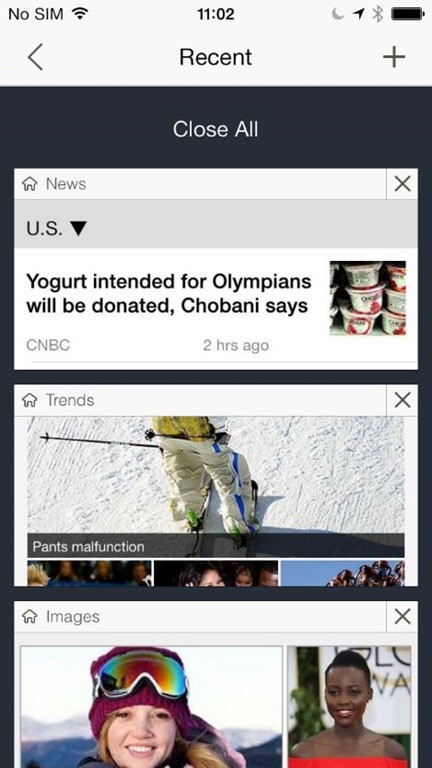 Microsoft's Bing blog goes over the new features, which the company claims includes additions based on demand from users. One of them is a widget with four touch-friendly buttons that let users "return to the homepage, conduct a voice search, conduct a text search or see your Recent searches." The widget will always be available at any point in the app unless users go to settings to disable it.

Another addition is the ability to run multiple search strings on Bing without getting rid of the original results. The app now views what's currently trending on the Internet with a new UI that features full screen tiles, and even features a way to physically shake the iPhone to bring up a random trending story.

The Bing update includes a bookmark manager that is supposed to make it easier to access a user's favorite sites from within the app. Finally, any auto-suggestions from Bing can be expanded in the app to refine a particular search string.