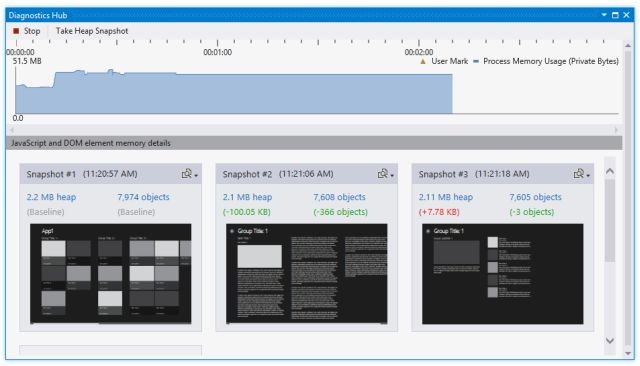 In a post on the official Visual Studio blog, S. Somasegar, the Corporate Vice President of Microsoft's Developer Division, writes about what's been added in this first update. It includes some additions to help developers make Windows 8 and Windows Phone 8 apps. He states:

The update, which can be downloaded from Microsoft's website, also adds some additional support for making SharePoint applications, along with even more support for agile teams. There's also more support for testing apps, with Somasegar stating, "Cross-browser testing is now supported, with the ability to record tests on Internet Explorer and later replay them with most modern browsers."

Created by individuals on the Visual Studio team, this is a pack of extensions focused on further streamlining the developer experience within Visual Studio 2012, with features like colorized parameter help, a custom document well, automatic brace completion, an enhanced scroll bar, and much more.