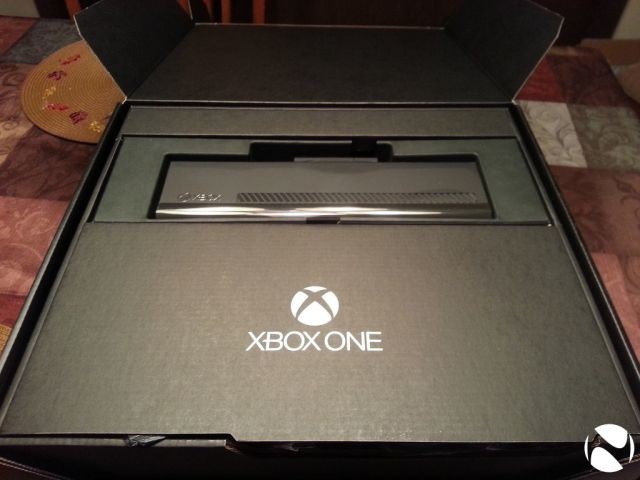 Earlier today, Sony announced that after the launch of the PlayStation 4 in 30 more markets in Europe and Latin America last week, it has now sold over 2.1 million units of the console since it was first released in the U.S and Canada on Nov. 15. However, it appears that Microsoft seems to be more reluctant to offer any updated sales numbers for the Xbox One, which launched in 13 markets on Nov. 22.

Back then, Microsoft said it sold over one million Xbox One units in its first 24 hours. Today, in a statement sent to AllThingsD, Yusuf Mehdi, the Corporate Vice President of Marketing and Strategy for Microsoft's Xbox division, offered this rather vague update on sales of the console:

Eleven days in we are seeing record breaking sales and are selling every Xbox One we can make. Demand is far exceeding supply in the 13 countries we’ve launched and we are sold out at retailers around the world.

Unfortunately, that optimistic statement did not come with a updated sales figure for the Xbox One, as Sony offered today for the PS4. There is evidence from a third party consumer study that the Xbox One outsold the PS4 in the U.S. last week during Black Friday. Hopefully the company will offer some concrete figures on this subject soon.