One is a Start menu replacement for the desktop. The other is a dedicated Facebook app for the "Modern" UI. 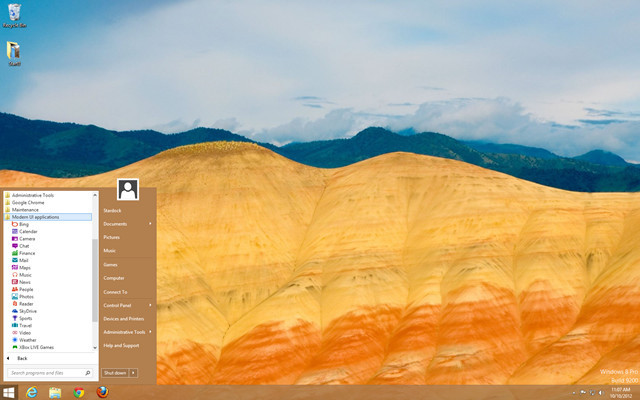 Since the launch of Windows 8, Stardock says it has seen over three million downloads of its Start8 program that brings back the Start menu to the desktop. Another developer, Sweet Labs, recently announced it had 1.5 million downloads of its Pokki program that also offers a Start menu for Windows 8. A few days ago, yet another company, Thinix, released a new version of its own Start menu program, RetroUI. The company has not revealed how many downloads it has generated from the program but did tell Neowin that they were "very pleased" with the results.

Those are just three of the many Start menu apps for Windows 8 that have been released. It seems clear that there are lots and lots of Windows 8 owners that want the Start menu returned to the desktop, even if Microsoft does not want to oblige them 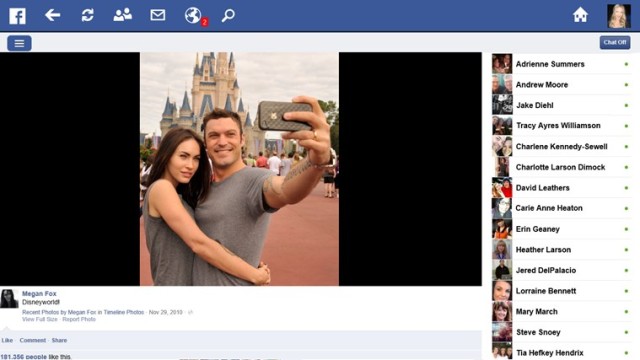 As far as Windows 8 apps, users would clearly appreciate if Facebook would come through and launch an official app for the OS. Five of the top 10 free apps in the Windows Store social category are third party Facebook apps and one of them, Facebook Touch, is currently the eighth most popular free app in the store, period.

While there are certainly other apps that Windows 8 users might appreciate (for example, there seems to be a growing trend for touchscreen-based file explorer apps), the two types of apps we have mentioned above are by far the most requested.

For the Start menu replacement, the ball clearly seems to be in Microsoft's court on this one. Microsoft has indicated that they have no plans to update Windows 8 to reintroduce the Start menu, and we can certainly understand the company's stance that they want to move beyond a UI that was created over 15 years ago for Windows 95.

On the other hand, there are a lot of people that are either buying new PCs with Windows 8 pre-installed, or updating their old PCs to the new OS, that are taking the time to download the many third party apps that restore the Start menu. The perfect compromise to this situation would be for Microsoft to do what it did for Windows Media Center; make a Start menu replacement and release it as a paid third party add-on.

People might complain about having to get an add-on but they seem to be willing to give money to other companies for their Start menu replacements. We think this is a missed opportunity. 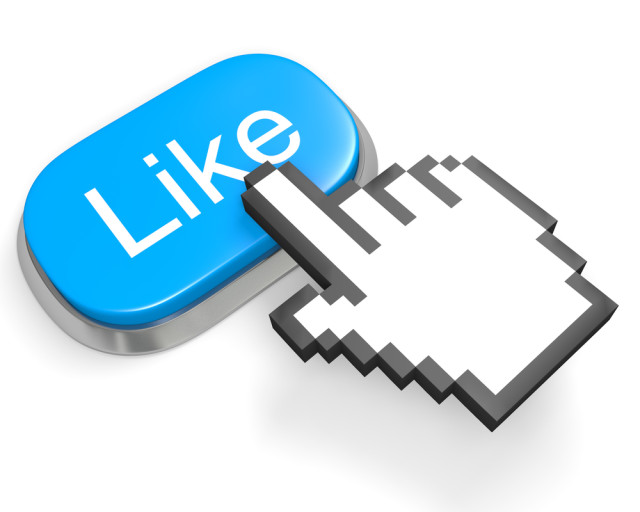 To the folks at Facebook, we would submit that it is in your own best interests to offer a dedicated Windows 8 app. There are a ton of third party apps that are using your company name and even your logos in the Windows Store. The lesson for Facebook? If you don't make your own Windows 8 app, there will be plenty of others that will do it for you and profit from these apps at your expense.

Will adding a Start menu and an official Facebook app end all of the critics of Windows 8? Nope, but it will please the customers that Microsoft and Facebook need to hold onto and they both need to think seriously of giving their Windows 8 customers what they are getting from others.