Earlier this year, Microsoft stated that 2019 will be a "heck of a good year" for Xbox, and it now appears that we'll be getting a glimpse of that at the Game Developers Conference (GDC), which is scheduled to begin at March 18. At the event's official scheduler website, Microsoft has booked a talk in which it'll debut an SDK that will make Xbox Live cross-platform development easier. 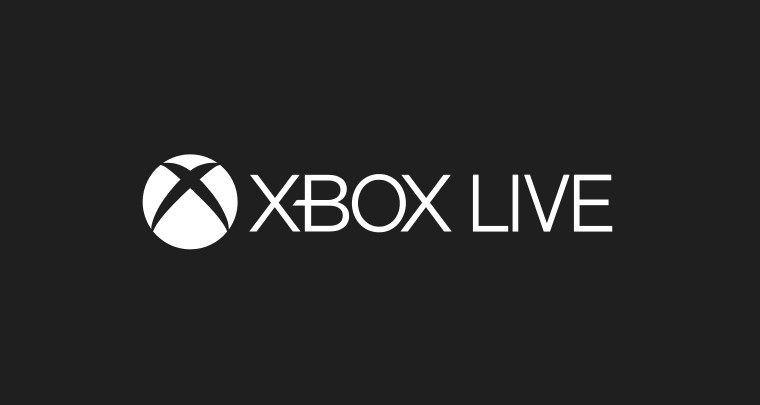 The key takeaways from the session are listed as follows:

The second bullet point is quite interesting as it mentions PlayFab, a company which develops backend gaming services. Microsoft acquired PlayFab in early last year in an effort to boost the scalability of its backend gaming technology.

The "Intended Audience" subheading in the schedule sheds even more light on the capability of Microsoft's SDK, as detailed below:

It's clear that Microsoft has big plans for Xbox this year, and we'll likely find out more about them next month.