Earlier this year, Microsoft shut down part of its Vancouver game development operations, including the team responsible for Microsoft Flight and another unreleased game. Now, the company has revealed that the new Vancouver team has received an official name, Black Tusk Studios. 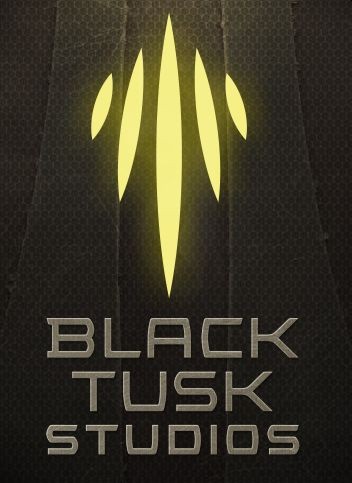 The Vancouver Sun reports the studio started with five people and now has 55 team members. As to what the team is working on, that's a bit of a secret for now. However, studio manager Mike Crump does say that the team is made up of people who have worked on "big games" in the past. He adds:

What that means is we are working on Microsoft's next big entertainment franchise. We're not working on an existing franchise, we're looking to build the next Halo here in Vancouver, for example, which is really exciting. We are building something from the ground up.

Crump also says that the company waited until now to be revealed because they just got the official go-ahead from Microsoft to proceed with the unnamed game's development. He states:

That's the way game development works — it’s just like making a movie, you go through pitching and concepting and then at some point you have a very large meeting with the executive team and present your full pitch with the business plan and you get the green light, so that’s happened for us.