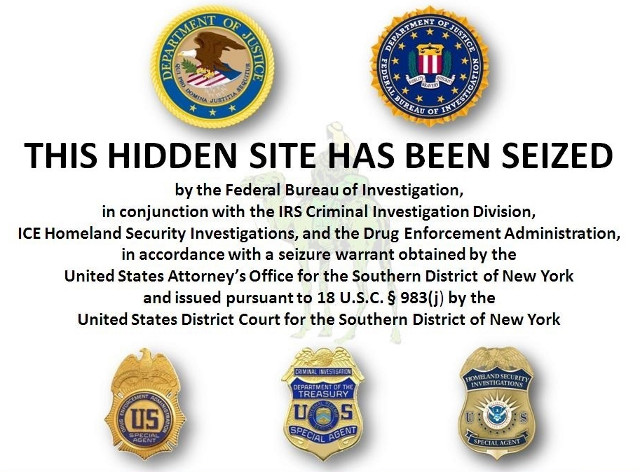 Ross Ulbricht, the alleged owner of Online Drug Marketplace Silk Road was arrested last year. When he was arrested, authorities claim he was logged into the website as his online alias Dread Pirate Roberts, also known as DPR.; Mr Ulbricht still denies this allegation. At the time of the arrest, a number of Bitcoins were seized, which amounted to around $28m.

When taken to court to face the charges levied against him, Mr Ulbricht denied involvement in any of the charges; U.S. District Judge Kevin N. Fox denied bail due to the seriousness of the charges.

When the site was shut down, all the Bitcoins in the sites wallet were also seized; prosecutors say these coins were used to help facilitate money laundering through the site. US prosecutor Preet Bharara said "We continue our efforts to take the profit out of crime and signal to those who would turn to the dark web for illicit activity that they have chosen the wrong path, these Bitcoins were forfeited not because they are Bitcoins, but because they were, as the court found, the proceeds of crimes"

Silk Road used Bitcoins as the way to pay for online services due to the easiness to hide the users executing the transactions. After the arrest, an additional 144,336 Bitcoins were seized that now amount to almost $130m, these were taken from a wallet that was stored on Mr Ulbrichts own computer not within silk road. There is no registry of Bitcoin wallets, so it is now down to the court to decide if the coins will be considered as being part of the proceeds from Silk Road.