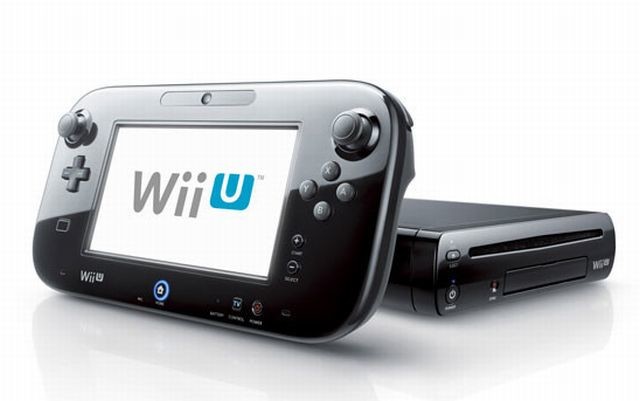 Nintendo's Wii U console is officially a sales disaster. The company announced today in a special financial press release that it has cut its fiscal year worldwide sales forecast for the console to just 2.8 million, compared to its previous prediction of 9 million units sold.

Even Nintendo's sales forecast for its popular 3DS portable console has been cut back, from 18 million units down to just 13.5 million for the year. As a result, the company expects to take a operating loss of 35 billion yen ($336 million) for the year.

Today's announcement did not offer any information on how Nintendo plans to stop the bleeding on Wii U sales. In September, the company announced it would cut the price of its deluxe Wii U bundle from $349 to $299 but that apparently was not enough.