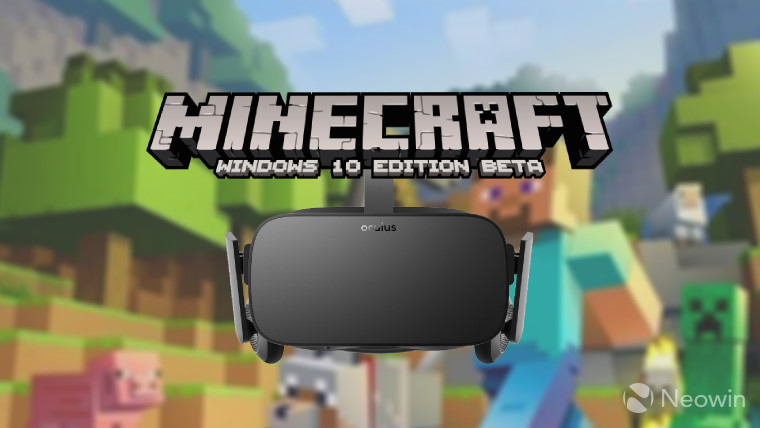 Microsoft revealed two weeks ago, that the Windows 10 Edition of Minecraft will be updated to support Oculus Rift in August, and now a developer has confirmed that it will be coming next week.

The launch date for Oculus Rift support in the beta version of Minecraft: Windows 10 Edition was set for the 15th of August, but seems to have been pushed back a few days. The game's fans, however, shouldn't be too worried as it is said to be arriving in the next week.

PSA: unsurprisingly, promised dates change :)
We said that Rift support would be in 0.15.6, but it will be out next week instead!

​As we already know, the update will be provided for free to existing owners of Minecraft: Windows 10 Edition. The game is already available for Gear VR users, but the experience could be more immersive with the powerful Oculus Rift.