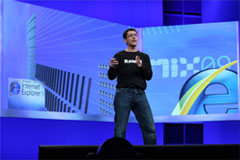 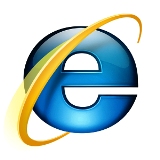 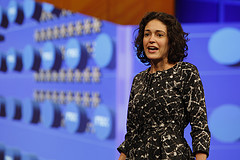 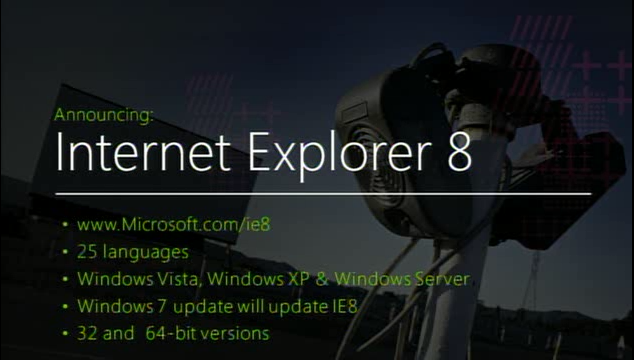 'safer,faster,better' - These three words were used repeatedly by Hachamovitch to describe IE 8 at several instances. It is interesting to note that 10 years ago yesterday, Microsoft released IE 5 and touted the various improvements and changes that has gone into the browser since then. 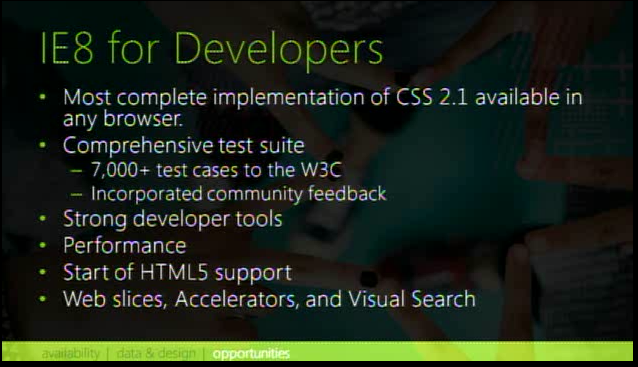 Watch the video below for the full Day 2 Keynote

If you had missed Neowin's MIX09 coverage, below are some links that might interest you