Microsoft's block-based sensation Minecraft is getting a visual upgrade on Windows 10, as today in a joint announcement, Mojang and Nvidia announced official real-time ray tracing support for the game. See the video embedded above to check out the smooth visuals and some comparisons.

This implementation uses path tracing to simulate how light moves throughout the environment. Ray tracing support will arrive as a free update at a later date to the Bedrock edition of Minecraft on Windows 10. Of course, an Nvidia graphics card from its RTX line will be required to make use of the technology, at least for now.

Looking forward, Microsoft specifically mentioned it plans to expand the technology for "future platforms that support DirectX Raytracing." This is probably pointing towards the next-generation Xbox console, codenamed Project Scarlett, which is also supposed to ship with ray tracing optimized innards. 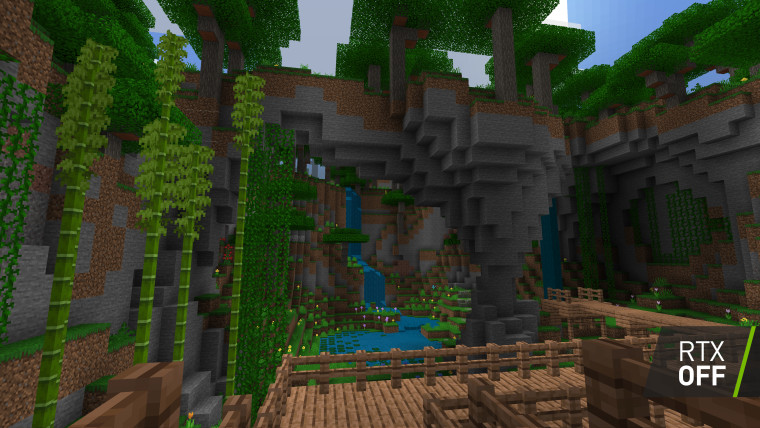 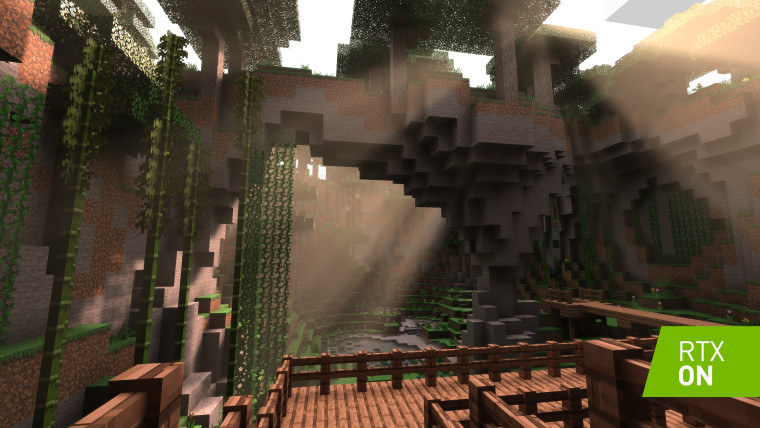 Alongside all this, Mojang also announced it's implementing a new graphics engine to Minecraft Bedrock named Render Dragon. This will bring visual and performance enhancements at some level to all platforms, depending on their hardware.

These announcements arrive a week after Mojang canceled the Super Duper Graphics Pack for Minecraft, a premium DLC for Windows 10 and Xbox One consoles that was aimed at greatly enhancing the game's looks using shaders and other improvements. The developer said it wasn't "happy with how the pack performed across devices" as the reason for the axing.