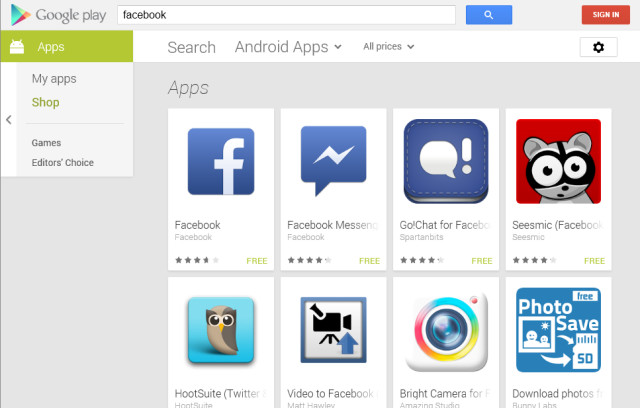 Malicious apps, some of which can be found on the Google Play Store, could steal your personal information.

A quarterly report released by internet security giant Trend Micro recently has found a huge surge in the number of Android malicious apps around the web.

According to the report, the amount of high-risk apps has now reached more than 700,000, up from 509,000 in the previous quarter. This could be worrying for Android users as it is believed up to 99% of devices are at risk of being infected.

The majority of these malicious apps are disguised as popular apps, but contain malware that could see victims subscribe to costly services. FAKEBANK is a common and prominent malware that does just this. By spoofing "legitimate apps", it creates shortcuts to mobile banking programs. Johnathan Leopando, of Trend Micro, says infected users may then be at risk of entering their banking details into a malicious app.

"Once on the device, they can behave in the way that any malicious app would, except the user would think they were a completely legitimate app. For example, a modified/Trojanized app for a bank would continue to work for the user, but the credentials would have been sent to an attacker".

Those from economically developed countries were found to be at greater risk with Vietnam, Brazil and Burma downloading the most malicious apps. This may be due to a desire to acquire applications for a cheaper price.

Although this report could have been released by Trend Micro in an attempt to self-promote their security programs, it is advised that mobile owners should invest an anti-virus for safe measure.

Android users are also advised not to download a dodgy version of Facebook with 1,000+ downloads with a one star rating. Otherwise, you can kiss your University funds goodbye.