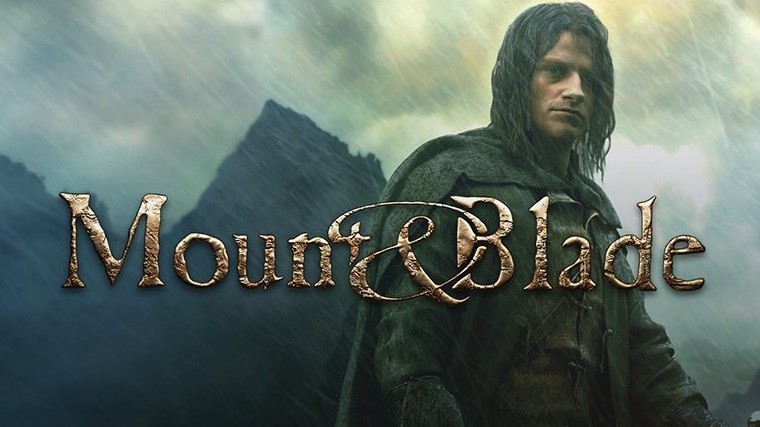 GOG is giving away the classic sandbox medieval role-playing game from 2009, Mount & Blade. Developed by TaleWorlds Entertainment, the game is well known for its high amount of replayability, and the freedom given to the player.

The giveaway is taking place to promote Mount & Blade: Warband's first eSports tournament, titled The Battle of Bucharest. The tournament is slated to take place at the developer's Twitch channel on May 20, 6 am UTC.

Mount & Blade sets you off with an almost clean slate at the beginning, where the choices you make during the game will change how everything will unfold dramatically. You can be a leader of a hardened bandit gang feared and hunted by kings or pledge allegiance to a faction to help them capture the entire land, as well as many more choices.

As with all games bought through the GOG store, the game is DRM free, and does not even require a third-party client to download it. That said, GOG does offer its optional Galaxy client to make the task easier, if needed.

Alongside the free promotion, GOG is also hosting a Mount & Blade series sale.

The most popular entry in the series, Mount & Blade: Warband stand-alone expansion, is discounted by 75%, and even boasts thousands of active players more than seven years after its launch. The expansion adds scores of extra features to the base game, such as multiplayer battles supporting up to 250 players, political gameplay options, custom factions, and more.

The spin-off title, Mount & Blade: With Fire & Sword, as well as Mount & Blade: Warband's two DLC packs, Napoleonic Wars and Viking Conquest Reforged Edition, have also received 75% off discounts, all of which can be found on the GOG sale page.

You can claim your free Mount & Blade copy by going its GOG store page, here. The free claim period will last until May 21, 1pm UTC, meanwhile the series sale will end at 10 pm UTC on May 21.