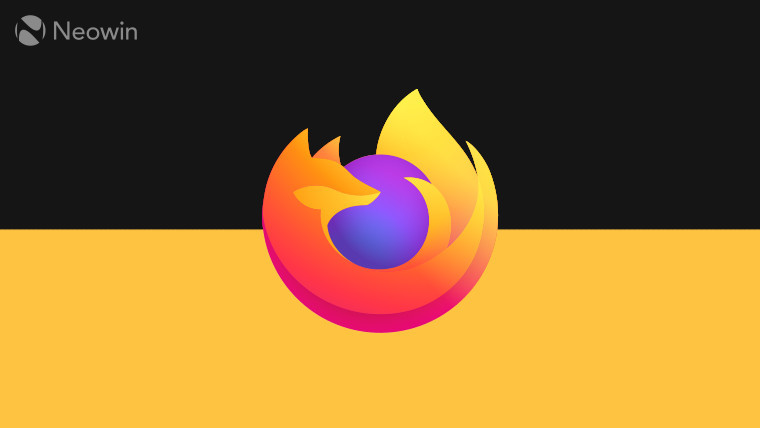 Mozilla has announced the launch of Firefox 96, it comes with just a handful of new features and several changes but there’s nothing particularly groundbreaking. Perhaps the most interesting item is the improved security against Cross Site Request Forgery (CSRF) attacks which allow attackers to perform actions in web apps that the user doesn’t intend to happen.

The new features in this update are as follows:

As for fixes, Firefox 96 brings the following:

If you’re running a supported version of Linux Mint, Firefox 96 is also bringing a big change thanks to a partnership between the Linux Mint project and Mozilla. The settings that Linux Mint had changed in Firefox, such as making the default search engine Yahoo! to raise more income, will be done away with. From Firefox 96 onwards, the browser will have the same default settings as on any other system when running it on Linux Mint. You can read more about that development on the Linux Mint blog.

If you run Firefox already, it should be updated soon automatically. If you don’t have Firefox installed just yet, you can head over to the Firefox website and download the browser now.