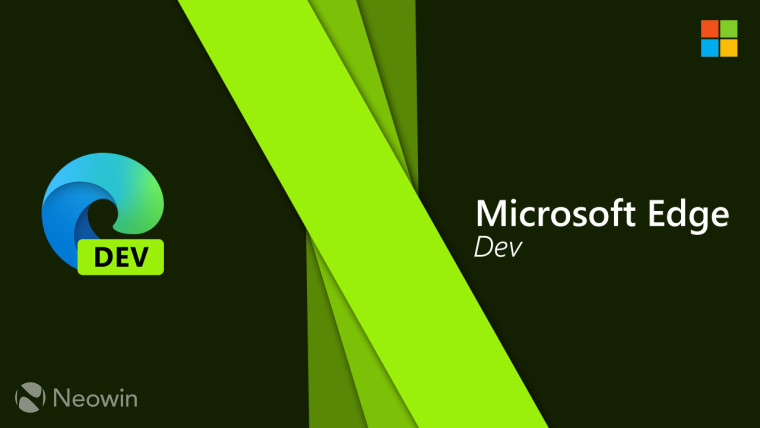 Just like last week, Microsoft has released this week's build of the Edge browser to the Dev channel on a Wednesday, bringing the version number up to 86.0.601.1. Unlike the past two releases, which included pretty lengthy lists of changes and new features, this one is slightly more mild, with a handful of smaller new features and the usual array of fixes.

In terms of what's new, Microsoft has officially enabled support for the Storage Access API, which was previously only available as a controlled rollout to some users. Here's everything that's new:

Of course, there's the usual two types of fixes, the ones related to reliability and the ones that change Edge's behavior. The reliability list is fairly short this week:

As for the behavior fixes, there are quite a few, including a fix for the translation prompt not appearing when visiting a webpage in a foreign language. Here's the full list:

As usual, this release also comes with a lengthy list of known issues, including a potential crash on startup for those running beta version of macOS 11 Big Sur. Here's the full list:

If you've been having issues with voice search on Google, Microsoft has a fix in the works and it should be available in September. The latest update should install automatically soon, but you can always head into the browser settings to get it right away.