It’s been a long and weird ride for Megaupload, ever since it was taken down by the US government back in January. While lawyers battle out its future, and activists campaign to save the data of people who depended on it to access their files, the world has been entertained by the antics of Kim Dotcom, who’s generated plenty of love and hate. That’s all about to change, though, as Megaupload prepares to make its big comeback.

You’d think that Dotcom would at least wait for his legal battles to die down before thinking about relaunching his service, but since that could take a while, he’s going ahead with his plans to revive the service. “Quick update on the new Mega: Code 90% done. Servers on the way. Lawyers, Partners & Investors ready. Be patient. It's coming,” he tweeted over the weekend. And this time it’s unstoppable. 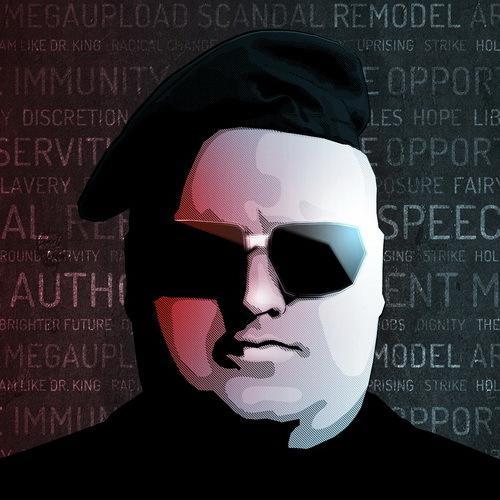 So, what sort of changes should we expect? At this point, details are still scarce, but Dotcom has said that the new Megaupload will be a ‘massive global network,’ completely safe from outside interference thanks to its totally decentralized nature. A bit like the Pirate Bay, at least conceptually. “All non-US hosters,” he says, “will be able to connect servers and bandwidth.”

So, how long until Megaupload makes its glorious return? Probably not long. With servers being deployed and the code almost finished, we could be basking in file-sharing nirvana in a matter of weeks. We can’t wait to see how this one turns out. One things for sure: Dotcom is determined to get things up and running again. “They abused the wrong guy,” he says. “I am going to turn this world upside down. Power to the people. Bye bye Echelon. Hello Freedom.” We’ll do our best to keep you posted on any new developments.