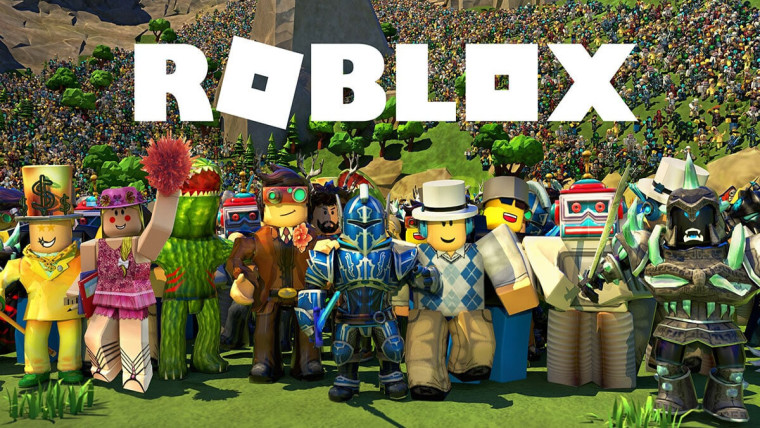 Roblox, the online game creation platform owned by Roblox Corporation has over 42 million daily active users and was valued at $52 billion after going public this year. The company has been sued for $200 million by The National Music Publishers' Association for allowing the use of unlicensed songs in streams without permission from the NMPA. The organization released a statement calling the practice illegal. The lawsuit has been filed on behalf of music publishers which includes Big Machine Records, Hipgnosis, and Joel Zimmerman (deadmau5). Roblox has yet to respond to the lawsuit.

According to NMPA President David Israelite, Roblox has taken no action to stop the illegal use of music on its platform and prevent copyright infringement. The group says that songs from various artists are being used on the platform without providing due compensation to the singers and copyright holders of such music.

Israelite has also stated that the group is ramping up its efforts to ID and remove all unlicensed music from the Amazon-owned Twitch live streaming service. Twitch had previously drawn flak over improper use of unlicensed music on its platform. Israelite says even after earlier complaints, the Amazon-owned service is still not licensing music. Twitch in its reply had previously stated that it responds to each valid DMCA notification and removes the allegedly infringing content as soon as it's validated in compliance with DMCA requirements.