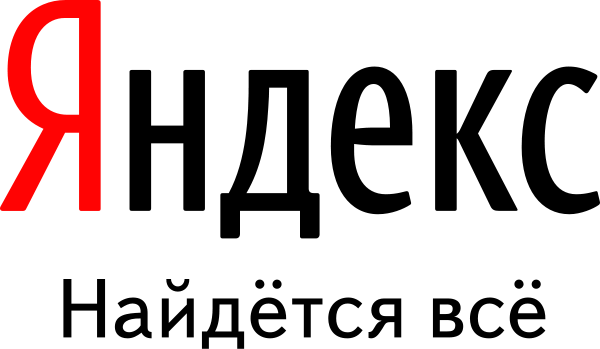 Russian Windows Phone users won't be enjoying the integration with Bing that most end users currently experience; Microsoft has agreed to replace their search engine with Yandex on Russian devices, Yandex announced in a recent press release.

Yandex is the search engine to beat in Russia, where it controls almost half of the market, well ahead of Google. Yandex will be the default search engine on Samsung's Omnia W and Nokia's Lumia series. HTC is planning to issue an update to apply Yandex to their phones.

“Windows Phone is a new operating system with great potential. It is bound to catch attention in Russia. It’s good to know that the Windows Phone users in this country will have familiar Yandex search on their new devices,” Tigran Khudaverdyan, Yandex's Head of Web Portal and Mobile Services said.

Despite the OS's tight integration with Bing, it may be for the best, if Yandex can achieve the same level of seamless integration. Despite their success in the US, Bing is still treading water in many foreign markets and the integration might actually hurt Windows Phone in those markets.

Anna Kulashova, Microsoft's Director of Mobile Carriers and Service Providers Development at Microsoft, said that Microsoft's goal “was to provide our customers in this country with the latest version of a mobile operating system integrated with the most popular local web services and social networks.” If Microsoft follows the same strategy elsewhere, we might be seeing Windows Phones with Baidu before long.

You can give Yandex a try at www.Yandex.com. You can head over to Neowin's official Windows Phone forum to share your thoughts.