There’s been something of a trend in recent years for manufacturers to deliver ever-larger screens on smartphones. While the display on Apple’s iPhone hasn’t grown beyond 3.5”, screen sizes on rival devices have crept up and up, leading to handsets with vast screens like HTC’s TITAN (4.7”), Samsung’s Galaxy Note (5.3”), and the awkwardly proportioned LG Optimus Vu (5”, but with a 4:3 aspect ratio).

For some consumers, big screens are a great thing, but not everyone agrees. Nokia, which is poised to launch its 4.3” Lumia 900 in the US later this month, is apparently one of the naysayers when it comes to over-sized displays on smartphones. Speaking with Pocket-lint at MWC, Niklas Savander, executive vice president at Nokia, believes that the race to the top of the big-screen pile is a fad that will soon end.

“There is a ‘monster truck syndrome’ coming soon in my opinion; that at some point in time, people will just say ‘this is stupid’,” he said. “It is hard to say when that will happen, but advances should be about what new technologies we can create, not just about making screens bigger.”

He added that, while some might feel that Nokia’s range of Windows Phones needs a handset with an even larger display than the Lumia 900’s 4.3” affair, he doesn’t believe it’s necessary. With a bigger screen than that, he says, “it then becomes a tablet, and then we can have a tablet discussion.” 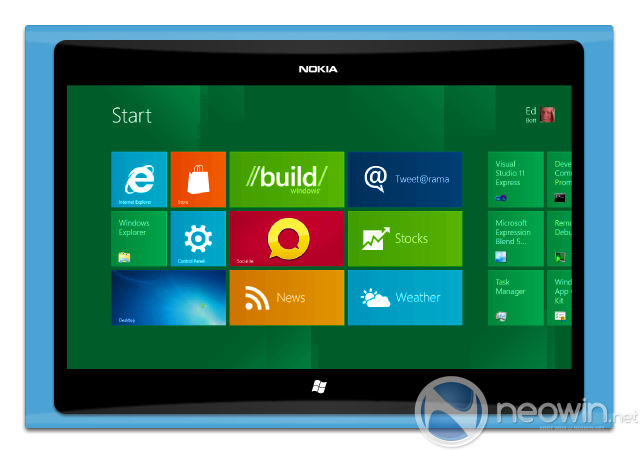 Of course, there are plenty of people who would love to have a tablet discussion with Nokia – the prospect of a large slate developing the design themes previewed in the Lumia 800 and 900 is a tantalising one indeed – but for now, if you were hoping that Nokia might release a Lumia Windows Phone with a larger display, it looks like you’re out of luck.