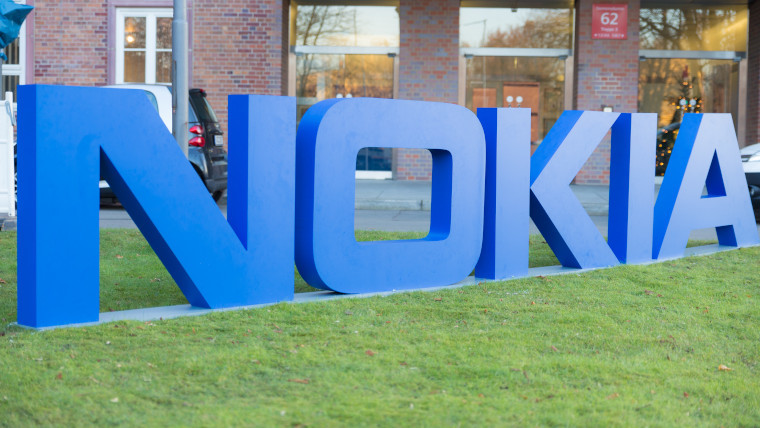 Nokia is reportedly set to cut 1,233 jobs at its subsidiary in France, Alcatel-Lucent. The Finnish firm confirmed it would be taking the steps following the publication of an earlier report by Reuters speculating on the cuts. The move has already drawn the ire of the CFE-CGC union but it could also receive criticism from the government as the Alcatel-Lucent acquisition was approved on the condition it would keep jobs.

The CFE-CGC union which represent employees at the company issued the following comments:

“It’s just a low-cost strategy that is being implemented, contrary to all the commitments made by Nokia in France. Nokia is laughing at everyone, first and foremost the French government.”

In France, Nokia employs 5,138 people with 3,640 of those currently working for Alcatel-Lucent. The newly announced job cuts will represent a third of the Alcatel-Lucent workforce being laid off. It comes just months after Nokia said it would need to cut costs by €500 million by the end of this year. €350 million is expected to be saved by changes to operating expenses and €150 million will come from sales costs.

To Nokia’s credit, when it bought Alcatel-Lucent, it committed to preserving the jobs for two years and expanding R&D teams in France to help it develop 5G technologies. It has now been four years since it acquired the firm and is only now making cuts. According to Reuters, the jobs in R&D are expected to feel the brunt of the latest round of job cuts.

“Nokia will continue to be a major employer in France with a strong foothold in R&D, sales and services, which will enable us to develop and execute our customers’ projects efficiently.”

The French government has not issued an immediate comment on the matter but it’ll likely wish the news came at a better time with COVID-19 expected to hit economies, worldwide, hard.