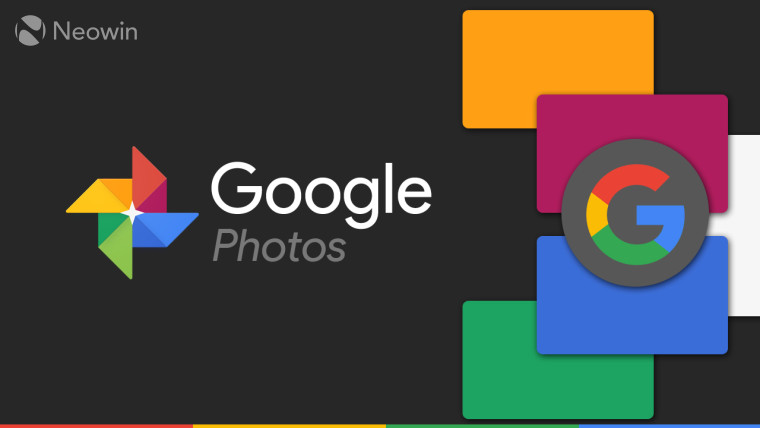 The Google Photos app on Android might soon receive a feature to disable backups of media received via messaging apps to preserve cloud storage space. A string describing the feature was spotted in a teardown of version 4.53 of the app. The teardown also referenced another feature that restricts motion photos and videos from auto-playing in the timeline.

The description found in the teardown says that more users are sharing media such as photos and videos through messaging apps in the wake of the COVID-19 pandemic. This means that more media is being backed up for those that have Google Photos’ automatic backup turned on, resulting in higher internet usage and storage filling up on the Drive for those with limited allowances.

The feature will temporarily disable automatic backups of media received in such apps, like WhatsApp, to restrict the data consumed for the backups. However, users can re-enable the feature through the settings if they wish to.

In addition to this feature, strings in the app also suggest that the search giant is testing the ability to disable motion photos and videos from auto-playing when scrolling through the timeline. The app will let users choose the type of content that will automatically play on the timeline, which is a nifty control for users that want it.

Other features that may make it to the app soon include the ability to let users set their account’s profile picture right from Photos. Facebook users with a Google account can also set Photos as the location to export media files.