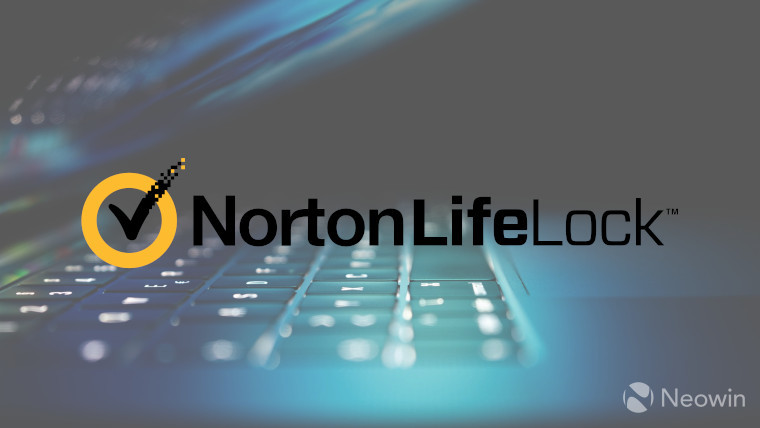 New data from NortonLifeLock and The Harris Poll has found that nearly 108 million Americans experienced cybercrime in the past 12 months resulting in a cumulative 719 million hours spent trying to resolve issues or about 6.7 hours per person. In total, 10,030 adults from 10 countries were involved in the survey to help shed light on cybersecurity issues.

The survey was conducted in February between the 15th and the 28th. There were around 1,000 respondents from Australia, France, Germany, India, Italy, Japan, Netherlands, New Zealand, United Kingdom, and the United States and the results were weighted to bring them in line with their actual proportions in the population. Weighted variables differed by country but included things like age, gender, ethnicity, region, education, marital status, internet usage, household size and income, size of the place, and propensity to be online.

According to the report, 65% of people are spending more time online as a result of the pandemic and that cybercriminals are taking advantage of this fact by launching attacks against unsuspecting victims. The survey data suggests that 330 million people across the 10 countries were affected by cybercrime and 55 million suffered identity theft. Collectively, it’s predicted that 2.7 billion hours were spent trying to resolve the problems arising from these attacks in the 10 countries.

“This past year has been incredibly challenging as we’ve navigated the emotional and physical effects of a global pandemic. What’s more, there is the added concern for the online health and safety of our families as we spend more time online. Cybercriminals have taken advantage of our changing behaviors and increased digital footprint. Despite vulnerability and confusion this year, we are starting to see a silver lining with consumers fighting back and taking a more active role in protecting their digital lives.”

With regards to people fighting back against cybercrime, NortonLifeLock’s report found that 77% of Americans are taking more precautions online with 99% of those who noticed unauthorized access on an account taking action to improve their cyber safety. Two-thirds created stronger passwords for their account and 51% contacted the company to let them know their account had been hacked. A third of respondents said they turned to family members or the internet for cybersecurity assistance while a fifth invested more money in security software.

Another interesting finding in this study is that those under 40 – those normally portrayed as technically savvy – were less likely to know what to do if their identity was stolen compared to those over 40 (62% vs. 37%).

While there are many internet security suites including Norton Internet Security, common sense and caution go a long way in helping you stay safe online. In addition to security software, you should be careful clicking any links you receive, make sure you use different passwords, and ensure all the software you use is kept up-to-date.