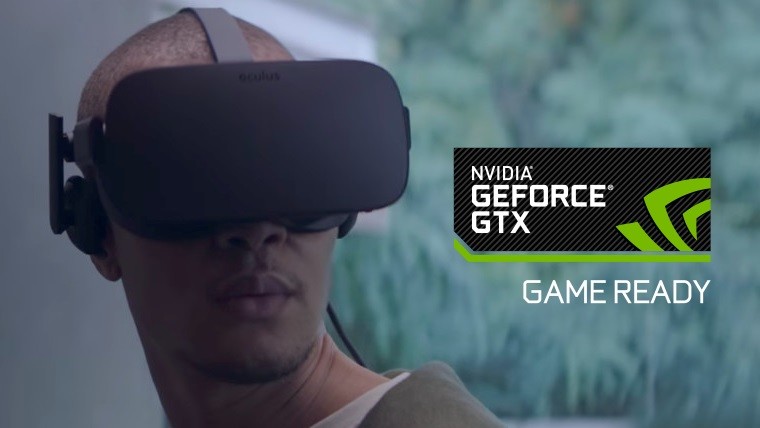 Let's face it, 2018 hasn't been great for Oculus Rift owners so far. Earlier this month the virtual reality headset was soft-bricked due to an expired certificate in the software needed to use the system, and while this was fixed with a patch within 48 hours, those using the system with an Nvidia GPU are still being advised to use an older driver due to a "blackscreen" bug affecting the Rift.

Luckily, a customer care representative from Nvidia has now chimed in on Reddit stating that a fix is on the way and should be made available before the end of this month with a new GeForce Game Ready driver:

My name is Manuel and I am part of the NVIDIA Customer Care team. We just fixed this bug and will roll out the fix to users in our next GeForce Game Ready driver later this month. Thank you for your patience.

Manuel declined to offer further technical details on the fix or answer users' questions in the thread. But the problem affects Nvidia driver 390.65 and up, first released in early January, causing a blackscreen effect on the Rift displays. In addition, Oculus advised users in its community forums:

“If you are using an Nvidia GPU and currently experiencing display or performance issues with your Oculus Rift, please make sure you’re using driver version 388.59. Later versions may cause compatibility issues with Oculus software.”

You can find links to downgrade to 388.59 for your system here, be sure to select the "clean install" option when installing, or you can wait until the new driver is released before the end of this month.