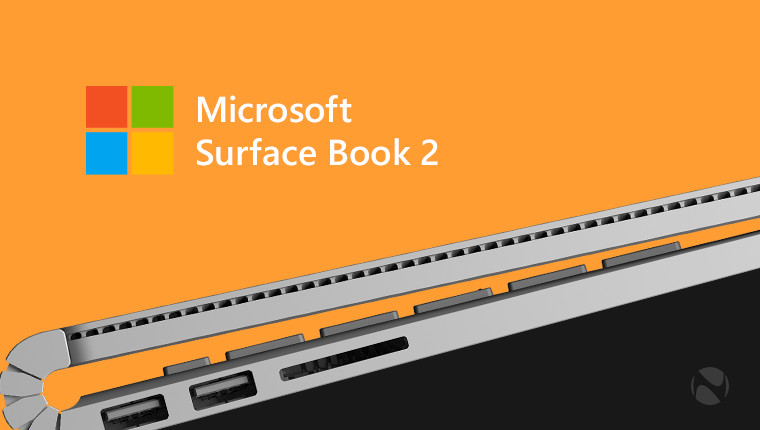 Roughly a month ago, Microsoft unleashed the Surface Book 2 upon the world, offering up 13- and 15-inch models. The latest iteration of this specific Surface series replaced the original model which was unveiled towards the end of 2015 while also featuring a re-engineered hinge designed to reduce bounce when interacting with the touchscreen. Pre-orders for the device opened up a little over a week ago ahead of its official release on November 16th.

Of course, with the release of a new Surface, one may usually expect a recovery image to be released soon afterward, particularly given that Microsoft's line of PCs has typically not included physical recovery media in the box. Thankfully, Microsoft has come through with a Surface Book 2 recovery image fairly quickly, and to get started with creating recovery media, you'll need a spare 16GB USB stick.

To grab a copy of the recovery image for Surface Book 2 now, head on over to the Microsoft website, select "Surface Book 2" from the drop-down list, and then enter in the serial number for your device to proceed. You can then download the image before creating your recovery media.

It's also worth noting that recovery images for other Surface devices and their corresponding iterations are available as well, including the original Surface RT and Surface Pro devices released in 2012 and 2013 respectively.