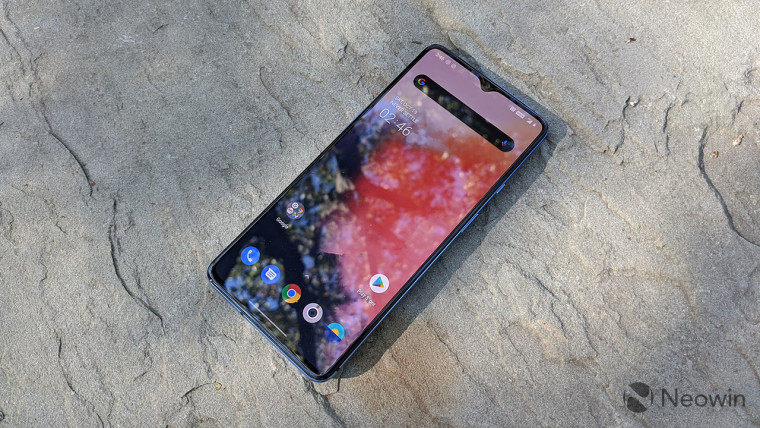 OnePlus managed to surpass the reigning leader Samsung by listening to users' feedback, bringing innovative new features to its devices like 90Hz refresh rate display, and strong word-of-mouth. It was also the first company to launch a smartphone with a Snapdragon 855 chip in India in 2019.

As for Samsung, the Galaxy S10 Plus was its best-seller for the year despite the availability of the cheaper Galaxy S10e. While the company's shipment grew 24% YoY and its contribution to the premium segment increased to 79% in 2019 in India, it lost the top position to OnePlus. This was primarily due to stiff competition from other Chinese OEMs like Oppo, Asus, and Xiaomi.

Samsung was the number one premium smartphone company in India for years primarily thanks to its Galaxy S and Note series of devices doing exceedingly well in the region. However, OnePlus has managed to create a community for itself and its innovative products have helped it to rapidly grow in the region.

The premium smartphone market itself in India grew by 29% YoY to reach a record high in 2019. It is expected to further grow significantly in India in 2020. This will help push the ASP of smartphones sold in the region and drive profitability for OEMs.