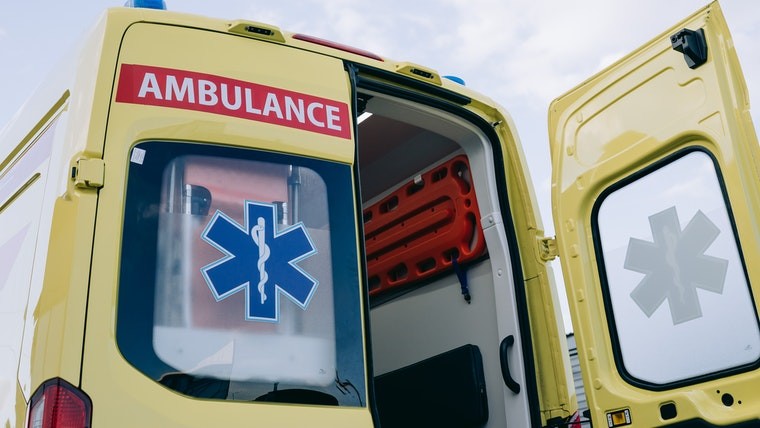 OneWeb has announced a partnership with Excelerate, a global supplier of hybrid connectivity, to help first responders stay connected to the internet to perform their vital work. While mobile connectivity is generally accessible in built-up areas, it can become less reliable in rural and remote areas. Aside from first responders, the partnership will also help connect government agencies and public sector organisations in the UK and around the world.

Similarly to SpaceX, which is launching Starlink satellites to beam internet to the Earth, OneWeb has a satellite constellation capable of the same thing. Rather than offering services to general consumers it seems to be racking up more professional customers including communications providers and military forces as this could lead to greater financial success.

“Resilient communications for First Responders are vital when handling crisis situations because they ensure data is shared in a timely manner between the teams on the ground and at the hospital or police station, for example. That will enable decision makers to see a more comprehensive picture with real time information in hand and be able to act accordingly.”

Specifically, the firm said that its satellite system will be integrated into the Primary, Alternative, Contingency and Emergency (PACE) communications plan for first responders. This will enable real-time connectivity no matter the state of the mobile internet in the area.