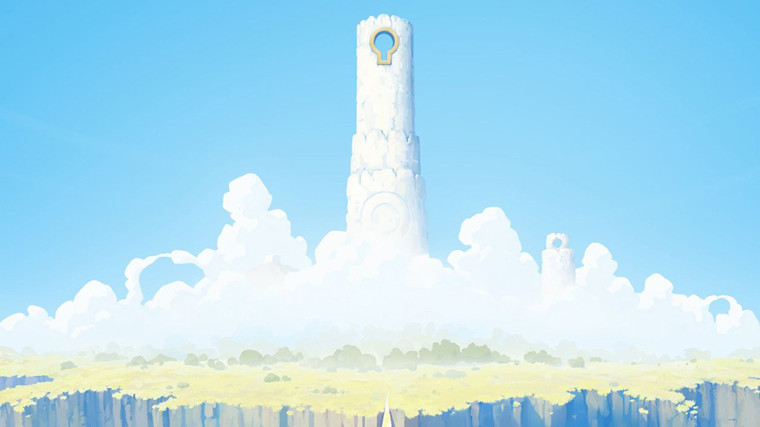 EA has expanded its game subscription service with several new games, and once again, they are all from outside of its publishing circle. Just like the previous injection, there are games from well-known publishers as well as popular indies in the new selection.

Per the announcement, here are the eight new titles that Origin Access members can play right now:

While these games have only been made available on Origin Access, its Xbox One counterpart, EA Access, has received a new addition to its vault today as well, that being The Sims 4.

As EA announced during its E3 presentation last month, an upgraded version of Origin Access named Premier is also in the works for later this year. This new subscription is slated to cost $14.99 per month as opposed to the regular version's $4.99 price tag, and will give complete access to all newly released EA games from the get-go.