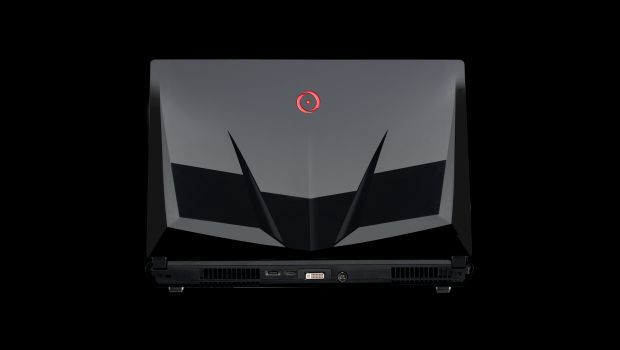 With all of the PC talk at CES 2012 centering on thin-and-light ultrabooks it was good to hear some news about PCs that were all about bringing the best gaming PC performance for users. On Tuesday, Origin PC made a number of announcements, including a redesign of its EON17-S and EON15-S gaming PC laptops. As you can see in the above picture, the lid of the laptops have a harder edge design compared to the laptops' previous flat case. The new design will be offered for sale later in the first quarter of 2012.

Finally, Origin PC revealed that starting immediately it would offer its customers free lifetime 24/7 phone and online technical support for its laptops and desktops. The deal includes current users of Origin PC products.