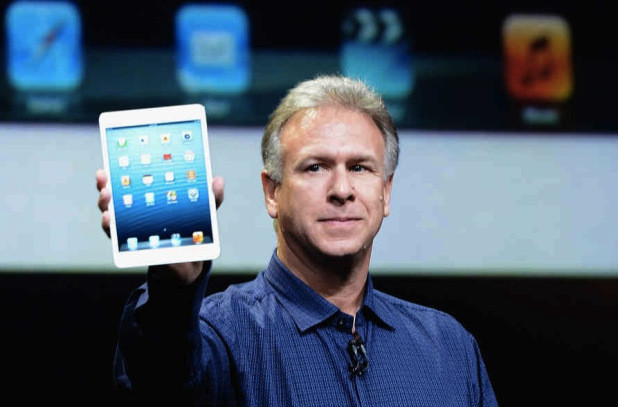 Apple's Senior Vice President of Worldwide Marketing, Phil Schiller, took the stand in court during the ongoing suit between the company he has long represented and Samsung. During his time acting as a witness, he offered up quite a few interesting comments and opinions on Samsung's products and their impact on Apple as a whole.

"It weakens the view that the world has for Apple," he said when talking about his view that Samsung copies and has copied multiple Apple products. He claims it's this copying that has led people to "question our innovation and design skills in a way that people never used to." He also spoke about his reaction when Samsung first released the Galaxy S Smartphone. "I was quite shocked. They went and copied the iPhone."

Samsung's attorney Bill Price had a few counters to Schiller's statements. "Apple doesn’t own a patent on a product being beautiful or sexy. Isn’t that correct?" Price asked rhetorically. He also pointed out that Samsung was first to unveil a smaller tablet with a 7-inch display before Apple later unveiled a similarly sized 7.9-inch tablet. Schiller said in response that the iPad mini was originally an experiment within Apple rather than a result of what the competition was doing.

The original court ruling last year was that Samsung owed Apple $1.05 billion in damages. Judge Lucy Koh has since ordered a retrial. Apple now wants $380 million, but Samsung feels it only needs to pay $52 million.