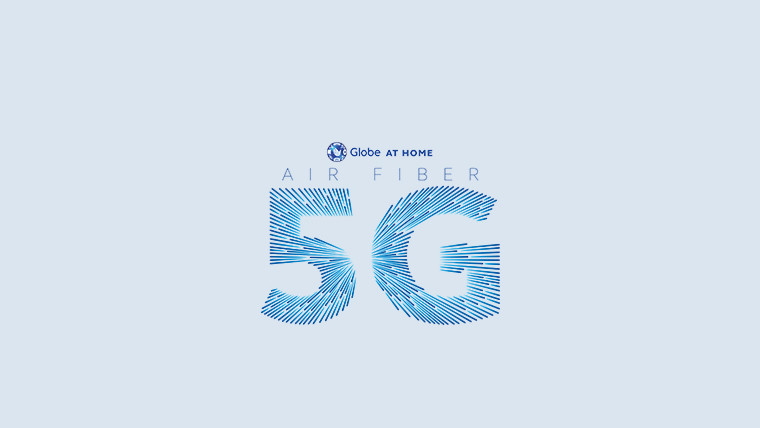 The Filipino telco, Globe Telecom, has announced that it will be introducing South East Asia’s first 5G broadband to market next month, built using Huawei technology. The move comes amid a campaign by the United States warding countries away from Huawei technology over alleged spying fears.

The decision to continue using Huawei hardware comes amid a Filipino pivot away from its traditional ally, the U.S., toward China as it seeks Chinese business and investment. U.S. Secretary of State, Mike Pompeo, has also been to Manila this year to try and dissuade the country, and others in the region, from using Huawei technology.

One of the major perks of Huawei is that their hardware is more affordable for telcos which in turn allows companies to sell services at a lower cost. In addition, Huawei is believed to be the leader in 5G, ahead of competitors such as Nokia, meaning services can go on sale quicker.

5G broadband uses wireless radios to transmit data rather than optic cables. 5G broadband will be beneficial in a country like the Philippines where lots of people do not have access to fast connections due to poor infrastructure. This will mean that more people will get online with fast speeds without there having to be lots of cables be installed.

“Globe At Home Air Fiber 5G makes use of fixed location wireless radios instead of fiber optic cables which enables the company to go over the circuitous approval process of deploying a fiber optic cable - a task which proves to be arduous and involves securing multiple permits from local government units (LGUs). The right of process can sometimes take years to obtain, causing drastic delays in fiber optic roll-out completion.”

From Huawei’s perspective, the development must be a relief after the United States pressured countries into ditching Huawei components in their 5G networks after claiming the firm poses a security risk.