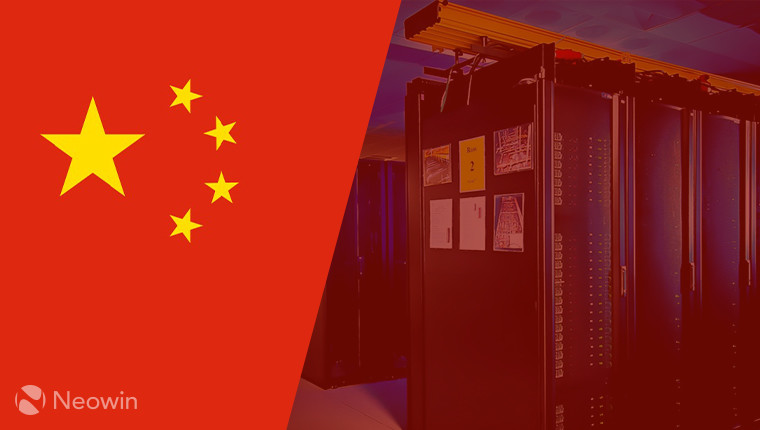 The United States government has been on something of a rampage towards Chinese technology companies, most notably adding Huawei to its Entity List a few weeks ago. This meant that the smartphone maker can no longer acquire Android or Windows licenses for its devices, or buy chipsets from companies such as Arm and Intel, and has essentially left the company to push the development of more homegrown solutions.

But if that wasn't enough to raise concerns regarding the trade relations between the United States and China, things have now been taken a step further. As reported by Reuters, the U.S. Government has added five more Chinese companies to the entity list.

The companies are Sugon, the Wuxi Jiangnan Institute of Computing Technology, Higon, Chengdu Haiguang Integrated Circuit, and Chengdu Haiguang Microelectronics Technology. While they may not seem familiar to most people, they're some of the country's supercomputer makers, and the ban is likely to have a major impact on their development capabilities. The American administration justifies the ban with concerns over the use of these supercomputers for military purposes.

The United States and China have traditionally been competing for the world's fastest supercomputer, and a measure like this could give the U.S. some room to stay ahead in that race. In addition to the companies above, the Department of Commerce will be working to add four known aliases of China's National University of Defense Technology - which has been banned from buying American products since 2015 - to the list.

This move is more than likely to increase the tension between the two countries, and China seems to be ready to fight back if necessary. For now, though, Chinese officials haven't provided an official response to the restrictions.