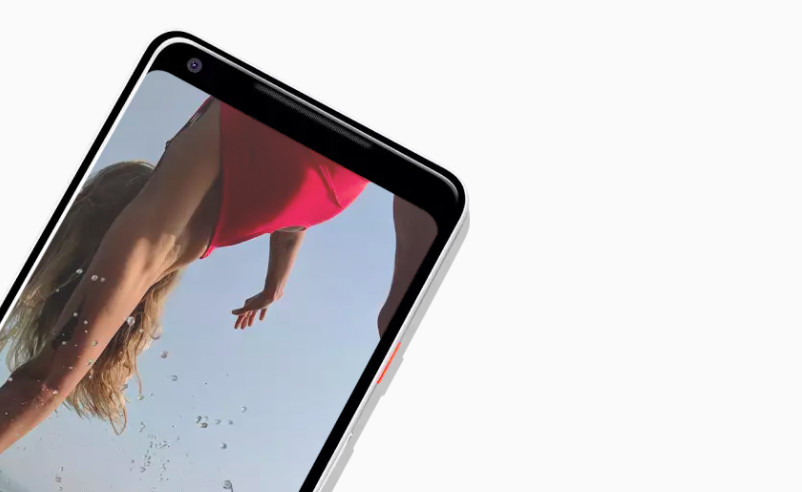 After a month of reported issues with regards to its display and some aspects of its audio, Google is still looking to bounce back and cast a positive light on its Pixel 2 XL. Despite the ad push being fairly strong, it looks like another problem is cropping up, which again, unfortunately, has to do with the behavior of the display.

The issue seems to occur in a variety of different scenarios and causes the screen to produce a sudden flash. It happens when the phone is being unlocked, when it wakes up from an incoming notification, when the screen dims and automatically locks, and more.

If the Pixel User Community forums are any indication, it would seem that this is not an isolated incident, as many are chiming in with the same problem. Fortunately, a majority of handsets out there in the wild should still be covered by the return period. While it is uncertain at the moment what exactly is causing the problem, it would be wise to contact Google if you are experiencing this issue with your handset.