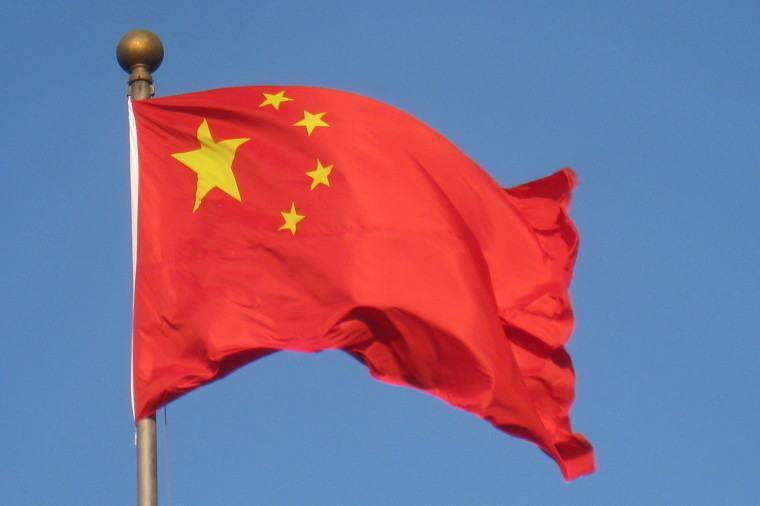 The Chinese city of Wuhan has decided to begin using facial recognition technology in order to identify people involved in traffic incidents. The traffic management bureau in the area updated its online platform in order to simplify the procedures of more than 130 traffic-related services. The update will allow people to prove who they are via a face scan rather than needing to provide physical ID.

According to an official at the traffic management bureau, the face scanning technology is safe to use and just take a few milliseconds to process the data. It’ll mean residents can simply scan their faces rather than obtaining and providing a physical photograph when applying for a driving license, resolving traffic offences, and when using a plethora of other tools that the platform offers.

In the West, facial recognition is usually seen as a bit dystopian presumably because there's typically a centrally stored database full of face IDs. In China, however, and especially in Wuhan, facial recognition in quickly being adopted. Last month, train stations in major cities such as Wuhan rolled out a ticketing system which uses a facial recognition system and it seemed to gain praise from people that used it who described it as “convenient”.

Wuhan has also deployed facial recognition technology at major intersections in order to encourage road safety. The system detects when somebody tries to cross the road during a red light, snaps a photo of them and then displays it on a screen in public view in order to shame the jaywalker. The high-definition pictures are then sent to the police in order to identify the jaywalker.

China is definitely a good example of how other countries will look in the future if convenience is the deciding factor in the technologies we choose to use.