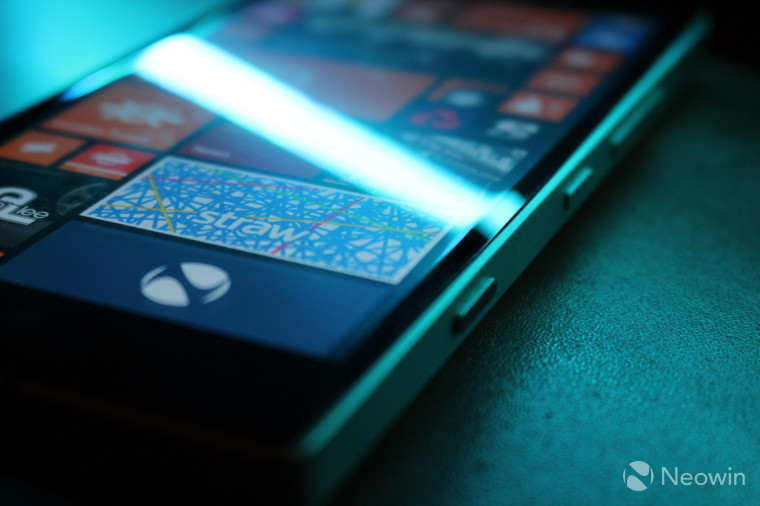 Back in June, polling app Straw reached its 2.0 release, bringing a wide range of new features and improvements. While not officially a Microsoft app, it was developed by some of the company's employees, including Ben Rudolph (better known in the Microsoft community as 'Ben the PC Guy').

The app lets you easily put together a quick poll that you can choose to share with a private group, or open up to the world, allowing anyone to vote. Straw also launched a web interface to go along with its mobile apps last month, and now it's adding a new feature to the service.

Straw 2.2 has been released with a new integrated Bing image search feature. The thinking behind this addition is simple: as Straw explains, "polls with pictures in them get as much as 68% more engagement than plain text polls".

Now, when you create a poll, you can tap on the camera icon to be presented with three options: take a new photo with your camera; search for an image in your photo library; or search for an image on Bing. Once you've selected a pic, you can crop or rotate the image, and then attach it to your poll, ready for posting.

Ben told us in June that future development of Straw will be largely influenced by requests from its user community - so if there's a feature you're aching to see in the polling app, be sure to share your feedback with its developers.